Home Latest News Councilman Mike Bonin announced his support for Bernie Sanders for the US... 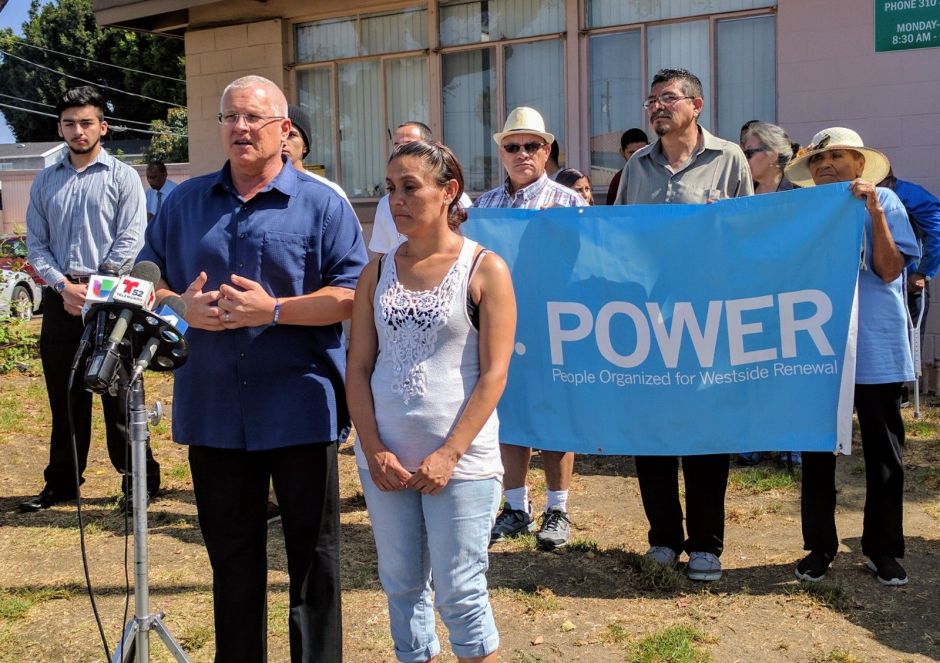 The official is one of the most progressive representatives of the City Council of Los Angeles.

Mike Bonin, one of the most progressive elected government officials in the city of Los Angeles, backed Sen. Bernie Sanders on Thursday for the presidency of the United States.

"We need to stop climate change and save our planet," said Councilor Bonin. "We also need to snatch our economy from the hands of a few and provide housing, medical care, education and good jobs for everyone."

The councilor added that we need to combat racism, sexism, homophobia, xenophobia and intolerance in all its forms; In addition, he expressed that great substantive and systemic changes with a bold and motivating leadership are desperately needed.

"That's why I support Bernie Sanders as president and I'm proud to join his grassroots movement for change," he said.

Bonin is co-author of the innovative $ 15 minimum wage of Los Angeles, an advocate for affordable homes and services for the homeless, a leader in the effort to electrify the region's bus fleet, drive the city away from fossil fuels and reach 100% clean energy and a defender of campaign finance reform, including total public financing of local elections.

On his Twitter account, the councilman said he was very proud to be the first official in the city to join the Bernie # 2020 campaign and bet he will not be the last.

For his part, Sanders' campaign director in California, Rafael Návar, said he was very happy to work with Councilor Bonin to expand the electorate and help Angels vote at historic levels in the March primary elections.

“Los Angeles is the third largest urban economy in the world, but it has one of the highest levels of inequality in the country. Councilor Bonin understands that Los Angeles desperately needs affordable housing, a green New Deal and a reform to our health care system, and it will be critical to maintain the strong momentum of our campaign as we move through the final stretch. ”

According to a survey conducted a couple of weeks ago by the California Public Policy Institute, Latino voters in California place Bernie as their favorite candidate in the 2020 elections.

They celebrate an upward block on migration fees, but they call...

There are about 17 Mexicans killed in Los Angeles by coronavirus