Home Latest News What are the supports for the repatriation of immigrant bodies? 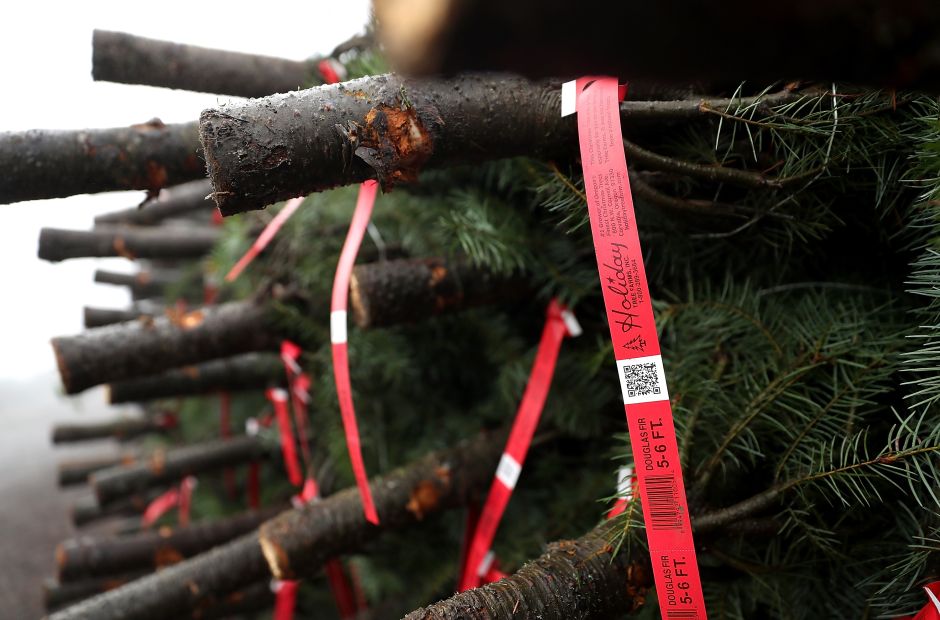 The death of three agricultural workers in the state of Oregon put on the discussion table the support that the families of the victims receive to repatriate the bodies of their loved ones to their countries of origin. In most cases, families and friends have to make collections to raise funds and help them.

On 29 November, three workers of the orchards from trees from Christmas of the state from Oregon, immigrants from Guatemala, they died when he vehicle They go in which they traveled from he came back to his homes, crashed against a Van.

The deceased are Andrés Alonzo-Canil, 41, Miguel Alonzo-Lucas, 39, and Diego Lucas Felipe, whose age has not been revealed. In the vehicle were 13 workers, between 14 and 64 years. One of the survivors is hospitalized in a coma.

Members of the Pineros y Campesinos Unidos del Noroeste (PCUN) organization and the non-profit organization American Friends Service Committee undertook a campaign to raise funds to give them to the families of the victims.

"We have already given him $ 4,500 (from the first collection week), and next week we will make another check," they say on the fundraising page.

"The bodies will be transferred to Guatemala City, where they will meet with their families," they add.

"This is the accident plus big from workers immigrants what us he has touched see in Oregon", says Pedro Sosa of the American Friends Service Committee.

It has already become customary that when an immigrant dies in the United States, his friends and colleagues resort to collections to help them move the bodies to their countries of origin, or to support the families left homeless.

But in the case of Guatemalan immigrants, what are the supports they have received for their bodies to be repatriated.

Carlos Nares, secretary of the National Migrant Assistance Council of Guatemala (Conamigua), was unaware of the tragedy of Guatemalans, as they help when the bodies arrive in the country.

However, he underlines that, within a year and a half of taking office, they fight to make reforms to the regulations to have an operational legal framework outside the borders of Guatemala.

"This year, we plan four major projects, the first is to support the funeral processes at the time of the death of an immigrant, on his way to or in the US," he says.

At present, they can only help in Guatemalan territory with support at the moment the immigrant's body arrives in Guatemala. "We help them with transportation, transportation, attention in the chapel, food and lodging to close relatives, once they arrive," he says.

In the last months have helped to give grave to 11 immigrants Guatemalans.

One of them was the case of Marvin Gutierrez Morales, who at the age of 18 died drowned in the Cumberland River in the state of Tennessee last May.

Rudy Aroldo González Huite died in Mexico because of a murder while in transit to the United States in July. Also in October, the remains of Guillermo Simón Enrique Cortes were transported to Guatemala, after committing suicide in Florida at the age of 32.

Lucas V Caba, 33, died on July 3 of this year in the Arizona desert while trying to enter the United States. His remains were transferred on August 18 to Guatemala.

Jonathan Gabriel Monterroso Morales, 23, died in Arizona on July 20 when he was in transit to settle in this country.

Manuel Chub Mo's 35-year-old body was transferred to Guatemala in September. He died after falling from a fifth floor in the construction company he worked for.

Two years after coming to the United States, Diego Rivera Sánchez, 19, took his own life in Maryland. His body was transferred on October 22 to his native Guatemala.

On November 15, the body of Diego Cobo Cobo, 19, was sent to that country, who died in a car accident in Alabama.

Petrona Corio Raymundo, 19, and Carla Abitalia Ruiz, 5, died drowned in Florida in October. His remains were taken to Guatemala.

The most recent case they have supported is that of Luz Marina Coc Ventura, who at 43, died of diabetes complications in San Francisco. His body was transported and delivered to his relatives on November 28.

Nares said that Conamigua has offices in the departments of Guatemala where there are a greater number of immigrants to the United States such as Huehuetenango, Todos Santos, Cobán, Petén and Quiché.

"We support families that are low-income," he says.

The Opinion He had no response from the Guatemalan consulate in Los Angeles to learn about the support they give to relatives of the deceased. The only information that was obtained is that they support only undocumented immigrants.

“Oakland / Saint-Denis: Translating Cities and Cultures”, a book on the...

Frustration and disagreement on how the homeless crisis is managed in...