Home Culture Tribute to Tomi Ungerer with the Union Alsacienne – 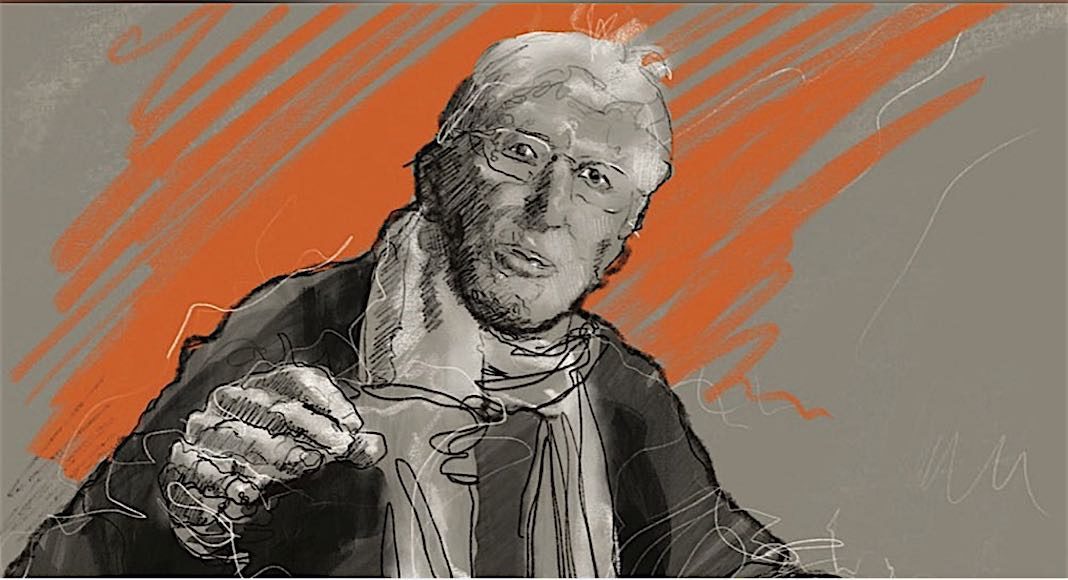 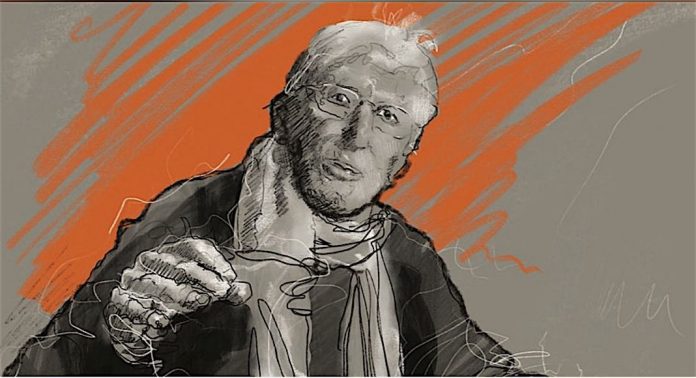 Just a year ago, Strasbourg residents flocked to the cathedral to pay tribute to Tomi Ungerer, just after his death. A very international tribute, the image of the life of the designer, born in Alsace, but who had lived for several decades in Ireland and was famous in particular in the United States.

A year later, the Alsatian Union of New York and the Paris American Club paid tribute to him on February 13 at the National Arts Club to commemorate the artist on the first anniversary of his death. 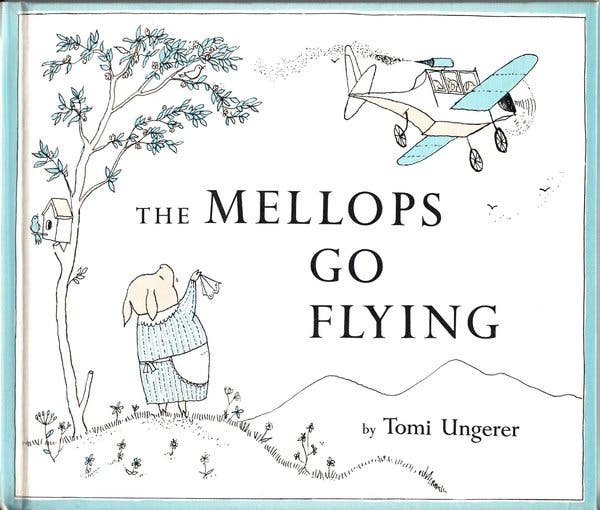 Very quickly, while continuing to publish successful children's books, he also drew for adults. In the 1960s, his anti-Vietnam war designs made him more popular – and more enemy. 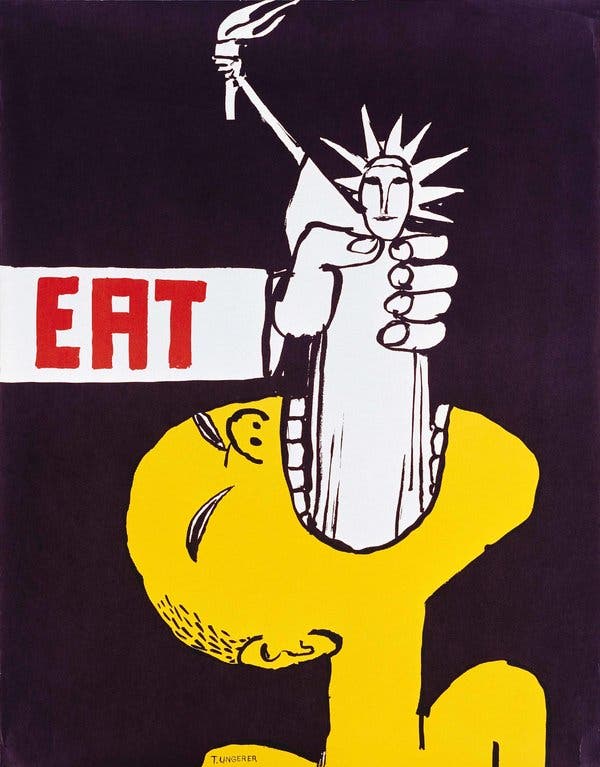 It is more recently that his place and avant-garde role in the graphic arts has been recognized, including a retrospective at the Drawing Center in New York.

12 women infected with coronavirus have given birth in Los Angeles

‘I don’t want to work at Apparel again’, survivor of COVID-19

La Convivialité, a show that laughs at spelling, for an online...

Solidarity in the times of the coronavirus