Home Latest News They find a woman and a 4-year-old boy after the Amber Alert... 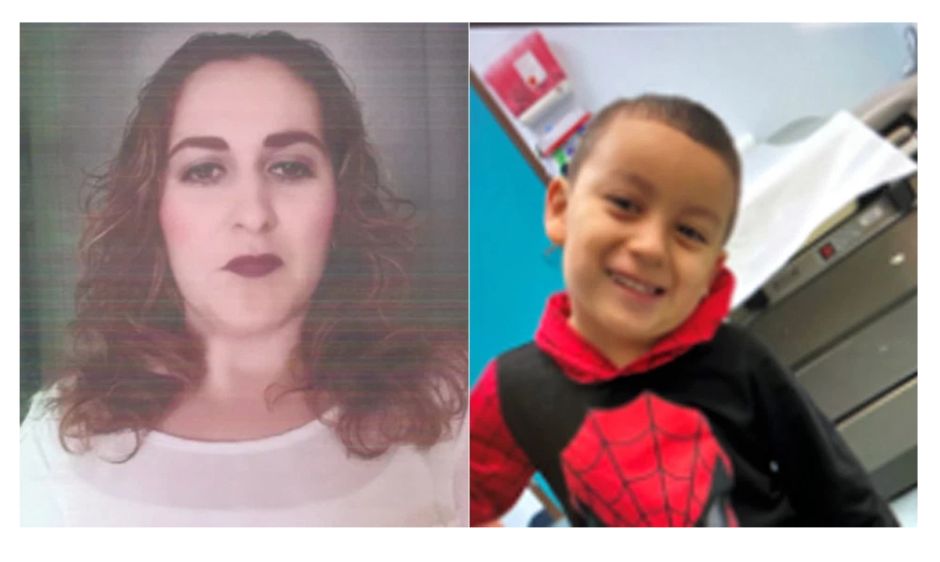 Reynaldo González, and Christina González were found by the authorities

A mother and a 4-year-old boy who disappeared Friday in the Lincoln Heights area of ​​Los Angeles County They were found safe.

The Amber Alert for the child, Reynaldo González, Y Christina Gonzalez, 35, who were last seen around 7:30 a.m. Friday at Lincoln Heights, according to the Los Angeles Police Department, It was issued after his disappearance was considered suspicious.

The police were asking for help in finding the 35-year-old girl and her 4-year-old son.

Shortly after 7:00 p.m., the California Highway Patrol (CHP) announced that the mother and her son were found and were safe. No further details were given.

Hispanic friends entwined by a kidney