Home Culture In need of movies? MyFrenchFilmFestival returns from January 15 to February... 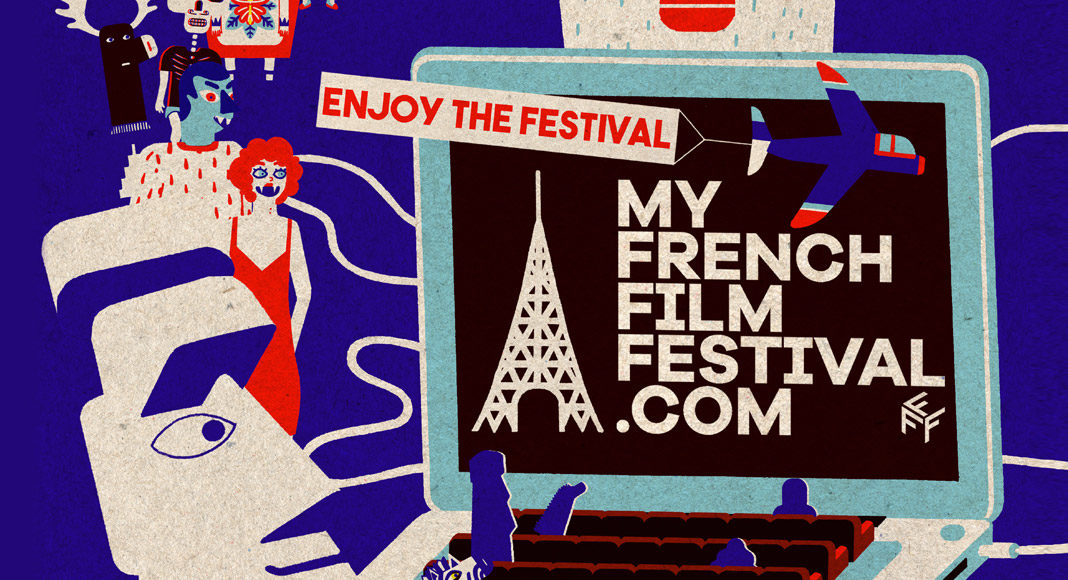 Comedies, romances, dramas, documentaries, animation and virtual reality… MyFrenchFestival offers a selection of films to discover contemporary French-speaking cinema. And this, without moving from his sofa! A godsend for lovers of 7th art – young and old – confined for several months.

33 films are on the program for this eleventh edition. To discover them, two options. The first: connect directly to the dedicated platform, MyFrenchFilmFestival.com. The second: choose a VOD platform among the 60 that relay the festival, such as Apple TV, Amazon Prime Video or Google Play. Short films are free and you have to pay € 1.99 per feature film or pay € 7.99 to attend all screenings.

Ten feature films and ten short films are also in competition. As a result, a Grand Jury Prize, an International Press Prize and an Audience Prize. Filmmakers and journalists were carefully chosen to determine the winners. As for the third, it is the vote of spectators-Internet users that will be taken into account. Results announced at the end of the festival on February 16, 2021.

The 2021 vintage is organized around categories that reflect the diversity and liveliness of French-speaking cinema today. Here is the detail in order to make your choice in the sessions.

The different films are shown all over the world. The Festival recorded more than 12 million views in 2020 and expects the pandemic to be at least as enthusiastic.

Actor in New York, he took advantage of confinement to become...

If you suspect abuse during the pandemic, report it!

These four dream homes are looking for buyers in Westchester –