Home News & Politics Sylvain Despretz, the passion for drawing in the service of Hollywood magic 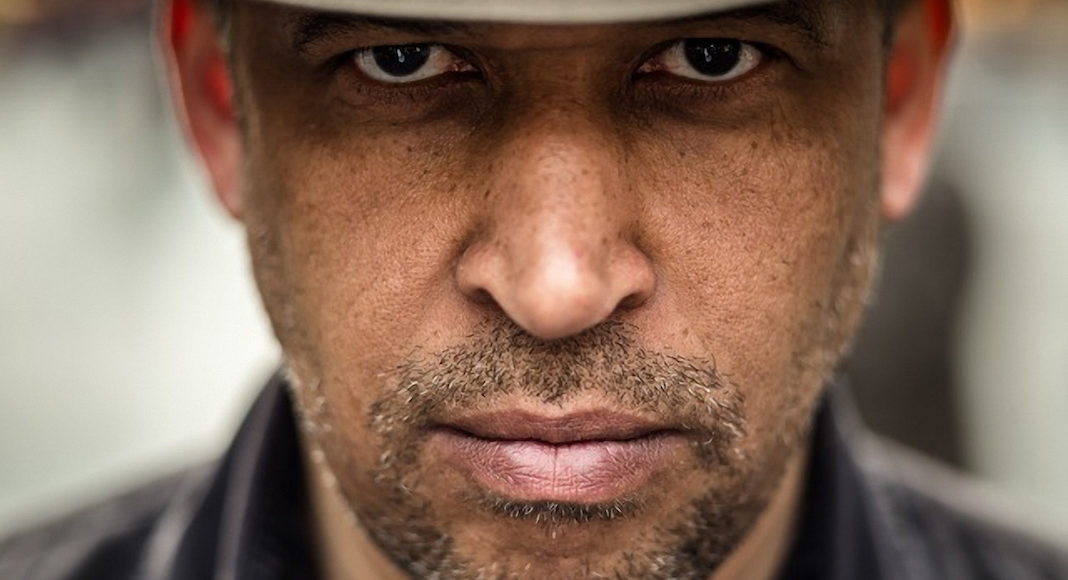 When Sylvain Despretz, storyboarder in Hollywood, talks about his career, one word keeps coming up: luck. A humility that does not do justice to the pugnacity that the Frenchman has shown to manage to work with the greatest directors, from Ridley Scott to David Lynch, including Stanley Kubrick and Tim Burton. Collaborations that he traces in his first book, “Los ángeles: storyboards & siren songs on celluloid” (Caurette editions), released at the end of November.

Refusing to catalog it as a collection of drawings, Sylvain Despretz defines his 400-page book as “A traffic code of the seventh art”, “An initiation to cinema”, which gives access to the cinematic language generally limited to great directors. “A language that disappears”, regrets the Frenchman who wants to give back his letters of nobility to the graphic staging. Each illustration is punctuated with anecdotes, observations and reflections on the past two decades.

The book highlights a shadow profession: “The storyboard is an accessory at the service of the director who will represent the verbal and intellectual intention of a film, aesthetically, shot by shot.” He likes to remind people that this profession is inherited from George Méliès who “Drew sketches of his special effects in order to communicate the desired effect to his teams”.

Seeking to get away from the mermaids of fame, the artist does not only use the storyboards of the blockbuster films he has worked for over 20 years. On the contrary : “I decided to eliminate the references to famous films, so that we pay the same attention to all the drawings.” This is what sets this book apart from other works on the subject, as well as the fact that it contains vestiges of films that never saw the light of day.

The influence of French comics

This great admirer of Hergé (Tintin’s father), with whom, as a child, he had an epistolary relationship, has always had a stroke of the pencil. A talent that he has maintained, faithful to the advice of his mentor, while remaining self-taught. His passion for drawing has crumbled over the years to the detriment of another, the cinema. “But I didn’t have the financial means to shoot films so I decided to use drawing”, he admits.

Attracted by the United States, its cinema and “Its integration possibilities for people of color”, he left Hauts-de-Seine and accepted an exchange program at the age of 15. He continued the adventure and started his career in New York in advertising. There he meets (from afar) great directors, such as David Fincher and Ridley Scott. At this moment, the Frenchman decides to try his luck. He steals an invitation to a Christmas party from the director of “Alien”. Evening during which he has the nerve to go talk with Ridley Scott and engage “A conversation of moviegoers”. A nerve that pays off since the director’s teams invite him to meet them in Los Angeles. Taking advantage of the low-cost flights of the time, Sylvain Despretz made a series of round trips, before moving to the city of angels, “Mecca of cinema”, where he will knock on all doors.

And the opportunities keep coming. “In the 80s there was an explosion of demands for storyboarders, unlike today”, compares Sylvain Despretz. “I was lucky to be hired immediately by Michael Jackson. He wanted to make his own music videos, but the project was finally aborted ”, says the Frenchman. Word of mouth works, and he is offered numerous projects to perform “visual scenarios”. His career will know a turning point when he will realize the storyboard for “Gladiator” by Ridley Scott, “A transgenerational film” whose success he had not anticipated.

“The Fall of the Black Falcon”, “The Planet of the Apes” by Tim Burton, “Mission Impossible 3” by JJ Abrams… He justifies his opportunities by “Good timing” and “luck”, without forgetting the interest provoked by his pencil stroke. “A particular style inherited from French comics”, recognizes the one who was very inspired by Moebius, alias Jean Giraud. A mentor he met during a dedication in New York, and with whom he worked for several years in his studio in Woodland Hills, Los Angeles.

After years of development and projects (successful or not), he regrets that the profession is found emptied of its meaning, used “Neurotic way”, and performed by professionals who don’t necessarily have the passion or the talent. As for his view of the 7th art in France, it is particularly critical. “French cinema has decided not to use technique, aesthetics and to neglect details… The films lack preparation, pre-production”, deplores the one who is rarely requested in France, except by Jean-Pierre Jeunet and Luc Besson (for “The Fifth Element” and “Valérian” in particular).

Proud to introduce himself to cinema as he likes it (ie “classic”) through his work, the artist will now devote himself to his dream: to put on the director’s cap. Sylvain Despretz self-produced a musical documentary, entitled “Brand X: The Desert Years”, the filming of which was temporarily tormented by the health crisis.

Can you become rich from rental property?

Where should I not live in NC?

What is safer LA or San Francisco?

Where is the lowest crime rate in Mississippi?

Where should I not live in Ottawa?