Home News & Politics Covid-19: mandatory tests for any entry into the United States 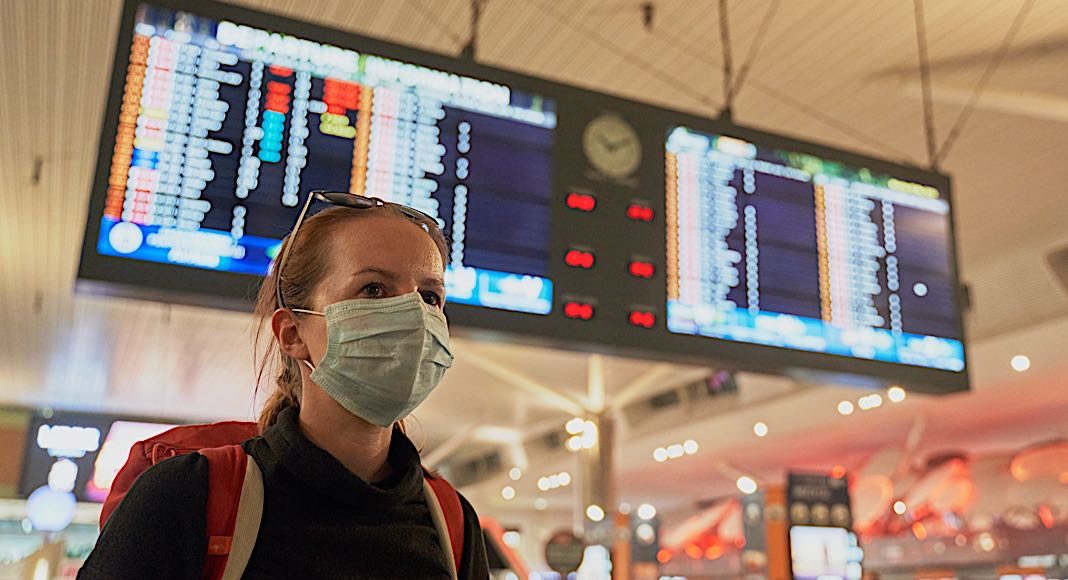 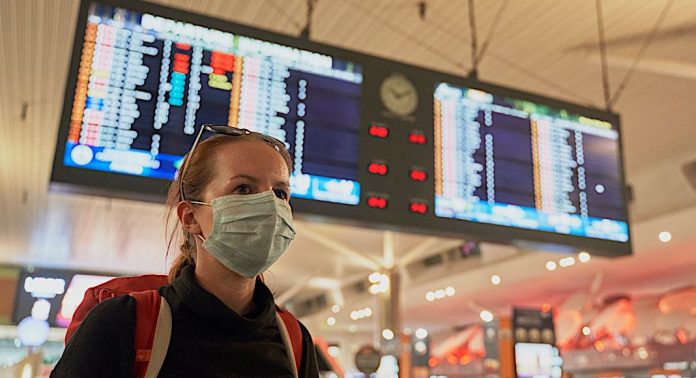 The-rare- travelers authorized to enter the United States will now have to present a negative test for Covid-19 announced Tuesday the CDC (Center for Disease Control). The measure comes into force on Tuesday, January 26.

US health authorities had already imposed a check on all travelers from the UK two weeks ago. They are now extending it to the whole world, for all travelers arriving by air. The test must have been carried out less than three days before departure for the United States. Alternatively, people who have been ill and then cured can present a medical certificate.

Airlines are responsible for applying the measure and verifying test certificates before boarding, hence the two-week deadline intended to allow them to organize themselves. All passengers two years of age or older are subject to this measure. All types of viral tests are accepted (PCR or rapid antigenic tests) but not antibody tests. Having been vaccinated does not exempt you from having to test negative.

The measure applies to both US citizens and foreigners. The entry restrictions on the territory also remain in force. While citizens and green card holders can return to the United States, tourists cannot and those with visas are only allowed on a case-by-case basis, in very limited numbers. Last December, according to the professional organization Airlines for America, the number of international travelers was down 76% compared to December 2019, but four times higher than in June 2020. Airlines have been campaigning for several weeks for the upgrade. in place of these mandatory tests in the hope that they would lift the other entry restrictions. The CDC has only partially heard them and does not currently plan to end the travel ban in force since last March.

In Des Moines, French people in the heart of the Iowa...

VIDEO: Capture the moment three men break into and rob a...

Thousands of Hispanics in Los Angeles return to their jobs with...

Céline Dion is in Washington on March 11