Home News & Politics No, the travel suspension between France and the United States will not... 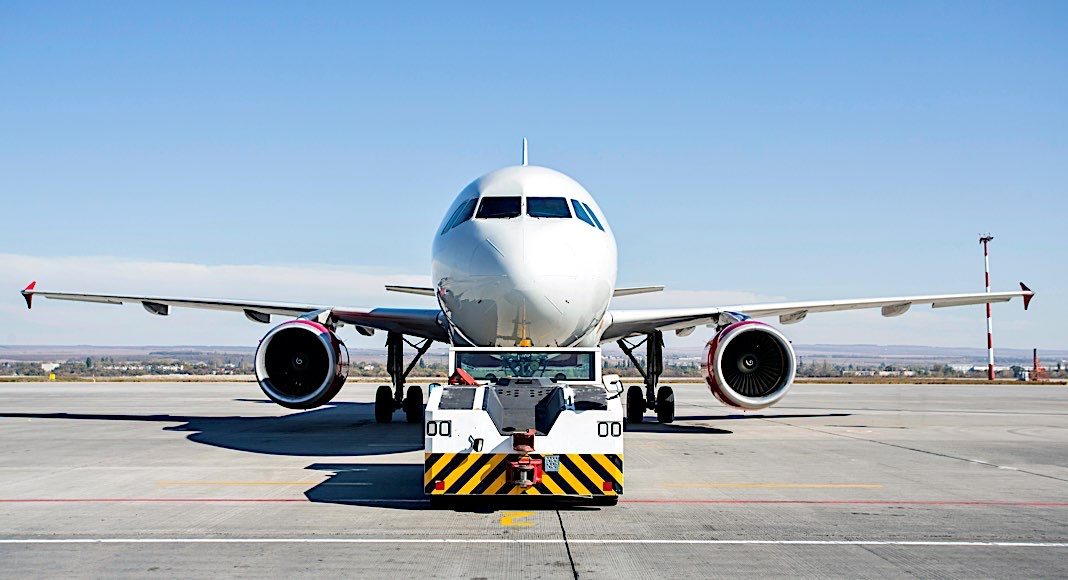 The joy will have been short-lived. On January 18, in the late afternoon, the White House issued a proclamation from Donald Trump indicating that the travel ban between the United States and countries in the Schengen Area (to which France belongs) would be lifted on January 26, six days after the inauguration of Joe Biden. But in the process, the future spokeswoman for the White House, Jen Psaki, indicated on Twitter that this policy, in force since March, will remain in place. “In fact, we intend to strengthen public health measures around international travel in order to mitigate the spread of Covid-19“, She wrote.

To justify the lifting of this measure, which concerned almost all travelers from the United Kingdom, Ireland, Brazil and the Schengen area, Donald Trump put forward the obligation, imposed by the Centers for Disease Control and Prevention (CDC), to present a negative Covid test upon boarding for the United States from January 26. He also referred to the fact that health authorities in these countries and geographic areas were already working in confidence with the United States to “exchange data on Covid tests and trends“, Unlike China and Iran, singled out for their“lack of transparency” and of “cooperation”In the fight against the pandemic.

Criticizing the Trump administration’s policy of fighting the pandemic, which has claimed 400,000 lives in the United States, the future Biden administration wasted no time in responding. “With the pandemic worsening, and more contagious variants emerging around the world, now is not the time to lift restrictions on international travel“Said Jen Psaki. At the moment, only US citizens, green card holders and diplomatic visa holders are allowed to enter US territory. Holders of other types of visas are admitted on a case-by-case basis.

Los Angeles residents at their own risk this weekend

Innocent man spent 20 years in jail: they finally condemn the...