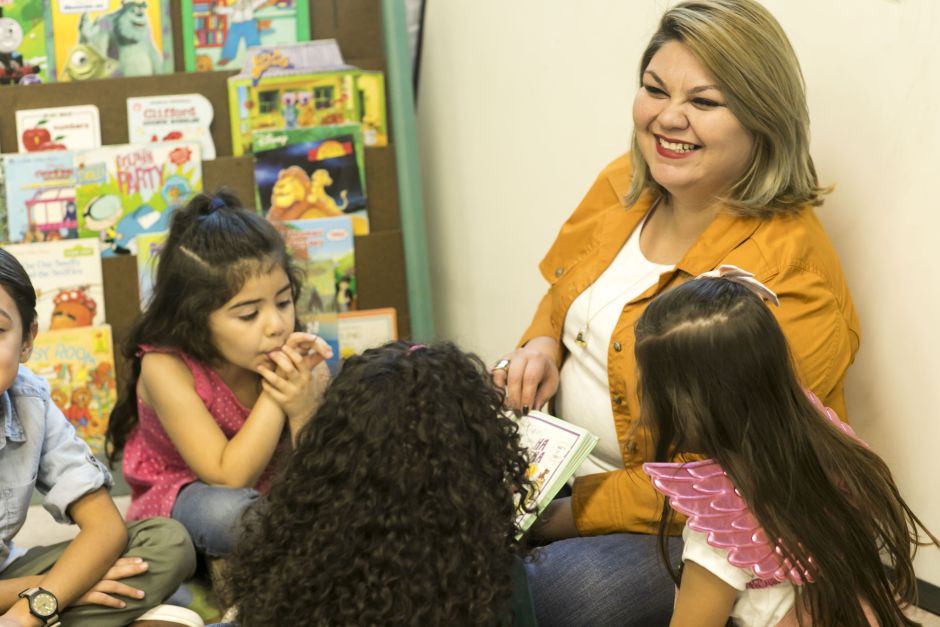 Dina Cervantes said she knows the importance of creating environments where people can thrive.

Dina Cervantes hopes to be the first Latina to occupy a seat in the assembly representing district 38. (Supplied)

From a young age, Dina Cervantes has had the tenacity to fight for causes that she considers fair. Her experience in education and politics for almost two decades has led her to make a decision to continue benefiting her community.

Cervantes, of Mexican roots, hopes to be the next assemblyman to represent the 38th district of California that includes areas of Santa Clarita, Simi Valley and the San Fernando Valley.

"When this seat opened recently and unexpectedly, it became clear that this was my opportunity to take advantage of my experience in support of public education, working families and our environment," Cervantes said in an interview with La Opinión.

The position is currently held by Assemblyman Christy Smith, who is running for Congress.

Cervantes, 38, is the daughter of Mexican immigrants, and has lived in the San Fernando Valley for the past 20. She recalled that as a teenager she was not the best student and few doubted that she could do anything with her future. However, through her education she met with mentors who led her to the right path.

In 2002 he began advocating against cuts to the education of community colleges and since then he has been involved, whether in politics, education, immigration or the environment. If elected as an assembly member, these will continue to be priorities.

"I want to make sure that the entire working class has the opportunity and that union workers are prepared to face atomization," Cervantes said.

If elected to the assembly, Cervantes would be the first Latina to occupy the seat of district 38. She said this was one of the main reasons she decided to run.

"I feel that Latinos are not being represented and have increased in large numbers," Cervantes said.

However, Cervantes assures that it will represent all the inhabitants of the district with the experience that characterizes it and attending to the needs that are within its capacity.

“I am very cautious in not making promises that I will not keep. I feel that my leadership speaks for me, ”said Cervantes. “I have the support of many groups from all over California. They know my work and my experience in government. ”

The Latin candidate said it bothers her that people don't like politics.

"That's why I try to do things in a different way and without dividing the communities," he said.

Cervantes worked for seven years as a pre-k teacher and for seasons, for eight years, she worked in the Los Angeles Unified School District (LAUSD) for the then board member Steve Zimmer.

He also worked for Long Beach City Hall for a year and currently has his own business that promotes public service and community activism.

“My education and my work in the classroom as a preschool teacher taught me the importance of creating environments where people can thrive,” said Cervantes.

"I believe that investing in high quality education at the first levels through higher education is key not only to transform our public system, but also to expand opportunities for the life and future of our children."

Cervantes said that regardless of whether students decide to take a technical career, attend a community college or a four-year university, they all deserve access to quality and affordable education.

The election centers are already open from today until March 3. To see your nearest voting location visit: lavote.net

Five years after AB60, more than one million people have benefited

VIDEO: Robbery with a gun in Garden Grove

At 121 degrees, Woodland Hills hits the record for heat in...