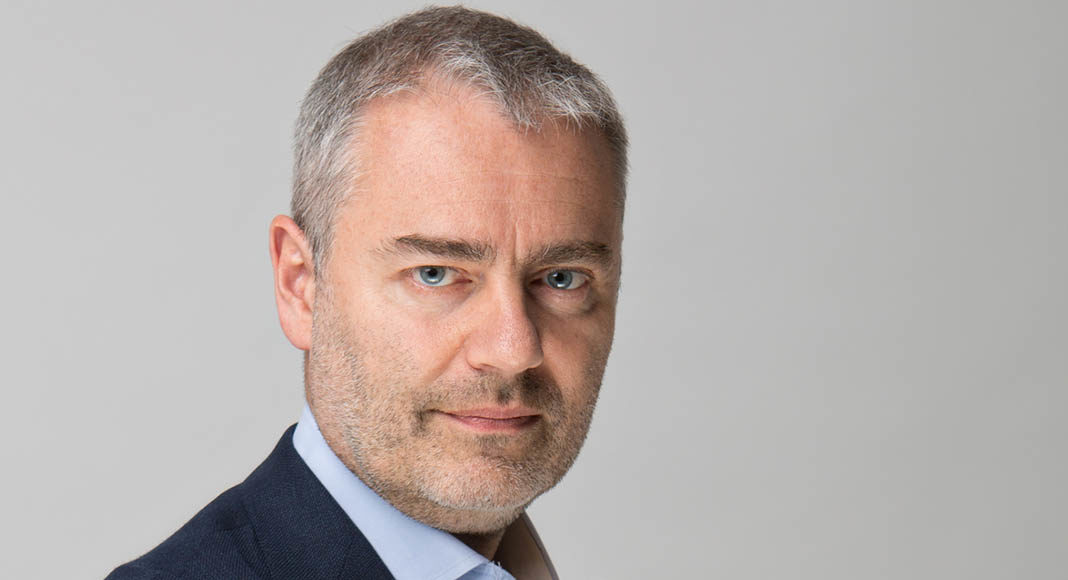 Bill Gates himself predicted the death of the password in 2004. Yet fifteen years later, Dashlane specializes in the management of passwords and personal information, has just completed a $ 110 million fundraising conducted by Sequoia Capital.

It is to avoid the loss of time resulting from the forgetting of a password that four Frenchmen (Jean Guillou, Guillaume Maron, Alexis Fogel and Bernard Liautaud) founded the company in 2009.

Via a free application in its most basic and paid form for a more complete formula or for companies, Dashlane proposes to automatically manage all the login credentials of a person. The (plus si) start-up between France and the United States has 200 people and has 12 million users.

"The average Internet user in the United States has about 200 accountssays Emmanuel Schalit, who runs the company from the New York headquarters. He has forgotten half of it, he does not know anymore that he has an account on MyGoodWine.com for example. Except that all these sites have their information and the day when the site MyGoodWine.com he gave the same password that he uses everywhere is compromised, it will be a real problem. And by 2023, the American will have between 400 and 600 accounts ", he illustrates.

Dashlane's ambition is clear: "Today, four billion people use the Internet in the world and only 60 million people use any tool to help them manage their digital identity.", observes Emmanuel Schalit. "It's about 1.5%. The remaining 98.5% of these four billion do nothing. There is a huge need for education about the solutions that exist ", argues the boss, before noting that the main competitor of the company, "It's the do-nothing, the consumer apathy : the fact that people prefer to ignore the problem ".

To reach out and seduce these potential users, Dashlane has just welcomed Joy Howard to the head of marketing, which has made its way to giants such as Lyft, Patagonia, the Converse brand or Coca-Cola. The goal: to simplify the product to the maximum, explains Emmanuel Schalit. "That's why instead of sending a simple e-mail, you share your files by Dropbox, he compares. And do simple things, there is nothing more complicated. "

Permanence with the Secretary of State for French Abroad in New...