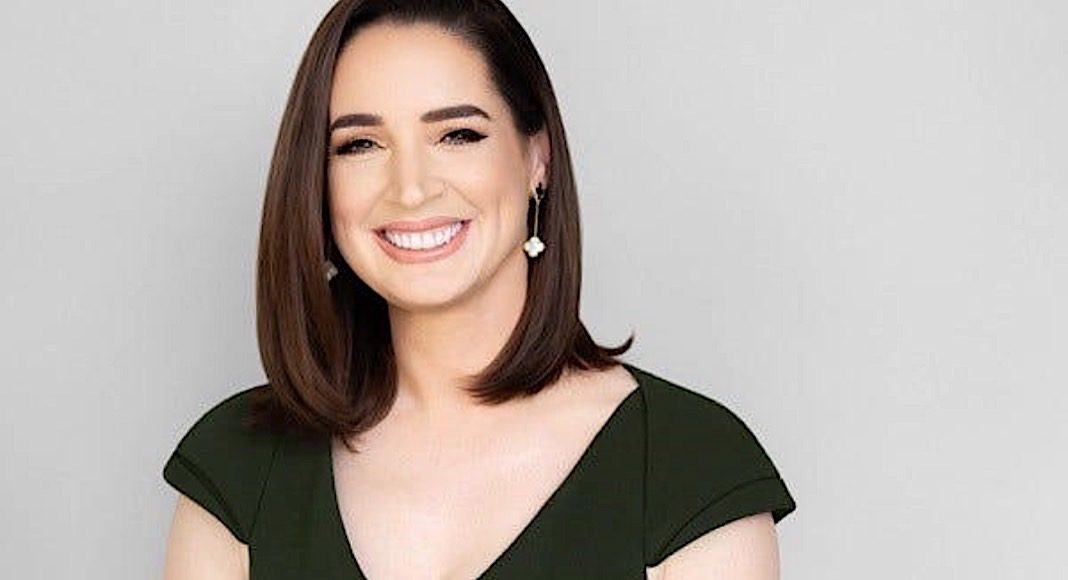 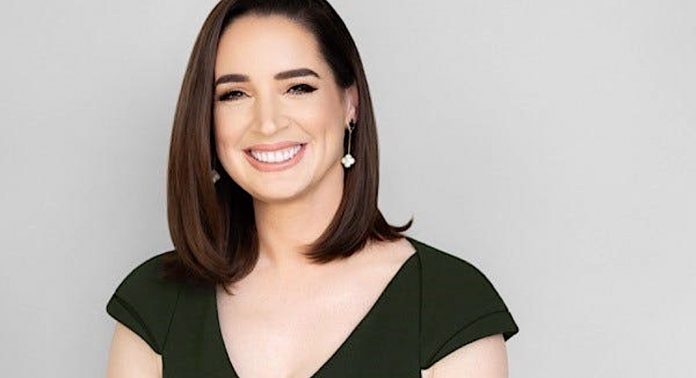 Maëlle Gavet, the former executive director (COO) of the real estate tech unicorn Compass and president of French Tech New York, is taking up a new challenge commensurate with her ambition. Ella will join Techstars, a global network of start-up accelerators based in Boulder, Colorado, as CEO. The founder David Cohen will for his part take the role of chairman of the group.

” After having founded three companies and more recently being an investor, I have seen how important a support network is. And after writing my book, Trampled by Unicorns, Big Tech’s Empathy Problem, I was even more aware of how VCs (venture capital funds) can impact – positively and negatively – many topics in tech and the world », Says Maëlle Gavet in a LinkedIn post, on the occasion of her appointment.

It is therefore not by chance that it joined one of the most prominent American accelerators. Founded in 2006, Techstars has invested in more than 2,000 startups around the world, representing a portfolio that represents more than $ 185 billion in enterprise value. Besides capital, the accelerator connects entrepreneurs with investors, talents, but also tech leaders who play the role of mentors. Like Y Combinator and a few other renowned accelerators, the selection is ruthless: less than 1% of candidate start-ups are accepted into one of its programs. For these lucky few, Techstars then invests $ 118,000 for a 7 to 10% share in the capital of and offers them a three-month acceleration, which consists of personalized follow-up, mentoring and, of course, access to the global network. from Techstars, to help them take it to the next level.

” This opportunity to change tech, one entrepreneur at a time, definitely convinced me », Adds Maëlle Gavet. In her first book released last fall, the French leader, who has a slight American accent due to the many years spent in the country, precisely pointed out the lack of consideration for the values ​​of empathy and human in the world so envied of tech. Especially in Silicon Valley. Deviances that have been exposed in the press in recent years, whether it is scandals during the #MeToo movement or toxic corporate cultures, as at Uber. One thing is certain: at Techstars, Maëlle Gavet is now in the best place to change the mentalities of this ecosystem, from funds to entrepreneurs.

They accuse 3 Los Angeles police officers of cataloging people as...