Home Latest News Holiday the Monday after the Super Bowl? In this city of California... 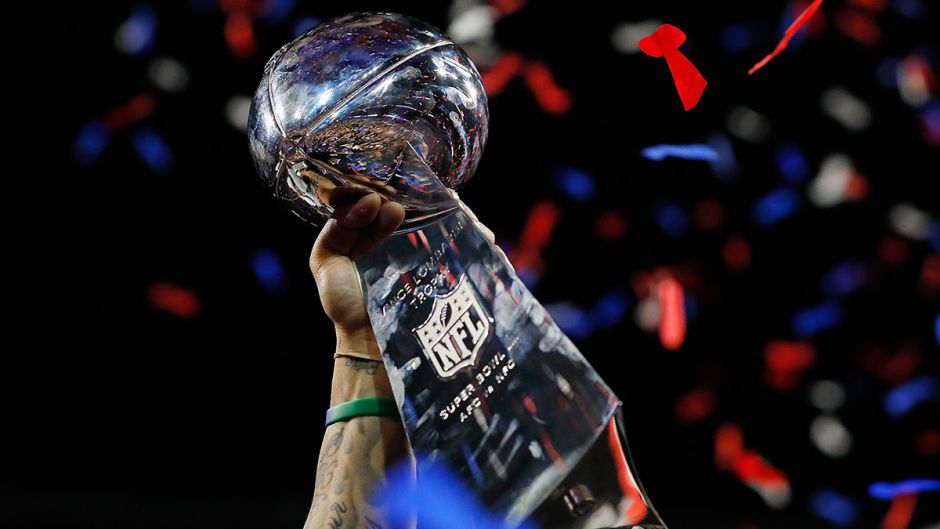 Who would not like to rest on the “Super Bowl Monday“? No one would really like him not having to take children to school after the feast and the pachanga with which the great party is lived every year. Well, the authorities of School District in Delano, Californiahave decided reach your dream and declare it as public holiday.

James Hay School District spokesperson in this city of Kern County, north of the area of The Angels, told the Bakersfield news site that the 12 schools that make up the district they will have a day off this Monday, after the Super Bowl. This, to favor both students and staff working in institutions.

"We have many fans of each team“, He commented, while explaining that the attendance would be low anyway. In fact, the district is being considered to mark it definitively as a holiday on its calendar for the future.

Hay said this initiative is not just for the Super Bowl. In the area they take "extended" winter vacations because many families and students travel to Mexico for Christmas.

"The priority is to adjust the calendar according to the needs of the community," the site said.

The district covers schools from kindergarten through high school, and had already implemented this measure in 2018, with very good results.

Peaceful night in Los Angeles after the removal of the curfew

Survivors of sexual assault will train janitors in preventing violence

Immigrants detained in Adelanto go on hunger strike to protest against...