Home Latest News Murder of Latino child targets his parents, both accused of abuse of... 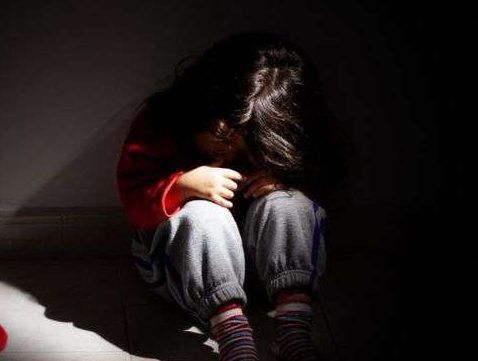 José María Cuatro Jr. and Úrsula Elaine Juárez were formally charged with the murder of the four-year-old minor, who passed away in July 2019 in Palmdale, northwest of Los Angeles.

Additionally, the child's father was accused of assault and sexual penetration of a child under 10 years old, while the mother is accused of a charge of child abuse by the grand jury, which recommended bail bonds of 4 and 3 million dollars respectively.

The minor was hospitalized urgently on July 5 of last year after a call made by his parents to the emergency number in which they indicated that the boy was drowning in the pool of the apartment complex where they lived.

The hospital staff, however, found signs of minor trauma, who died the next morning, and this motivated the start of an investigation by the Los Angeles County Sheriffs Department (LASD) and that three other children of the couple were removed from their custody.

In the indictment, unveiled against the parents by Judge Sam Ohta of the Superior Court of Los Angeles, charges of torture of the child for a period of four months, beginning in April of the previous year.

The couple, who was arrested on September 29 and remains in jail, must appear before the judge at a hearing scheduled for February 19.

In Los Angeles there have already been several similar cases of children killed by abuse of their parents or legal guardians.

Also in Palmdale, in May 2013, the child died Gabriel Fernández, 8, for abuse and torture. His mother, Pearl Sinthia Fernández, was sentenced to life imprisonment for the death of the boy and the woman's boyfriend, Isauro Aguirre, on death penalty for the murder of the child.

In the neighboring city of Lancaster, on June 20, 2018 he was found unconscious in the apartment of his mother and boyfriend of this boy Anthony Ávalos, 10, who died the next day in the hospital.

Ávalos's mother, Heather Barrón, and her boyfriend Kareem Leiva have been charged with torture and murder and the prosecution will seek the death penalty.

LA Sheriff says he would be forced to cut his services