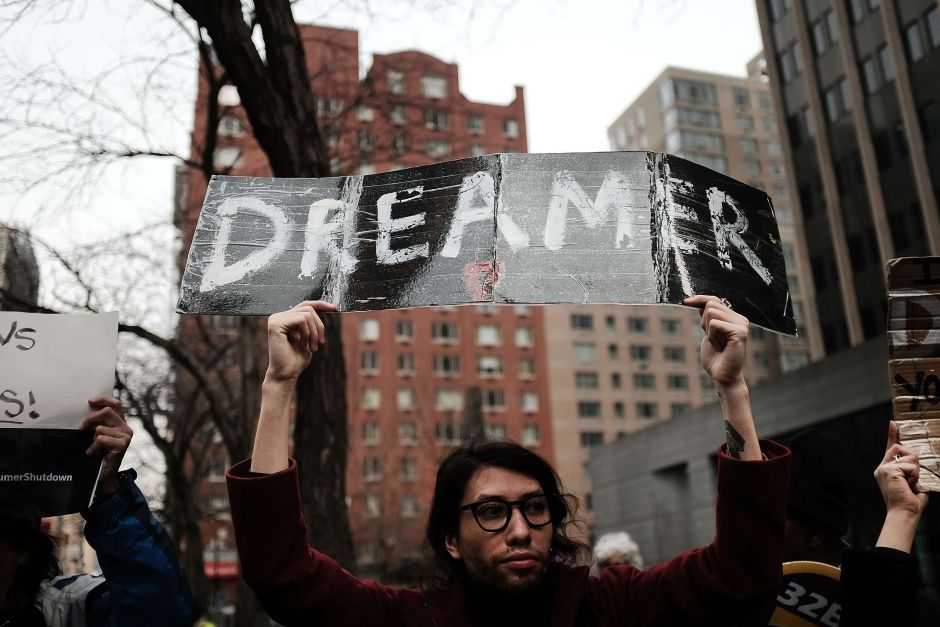 Dreamers are in legal limbo

The Mexican American Fund for Education and Legal Defense (MALDEF) filed a lawsuit against the Hewlett Packard Enterprise for violating federal law, apparently discriminating against a young immigrant authorized to work under Deferred Action for Childhood Arrivals (DACA) .

The federal lawsuit was filed by MALDEF by Carlos Abanto Shinno, a beneficiary of DACA.

MALDEF accused Hewlett Packard Enterprise of violating section 1981 of the Federal Civil Rights Act of 1866, which prohibits discrimination in employment based on national origin, immigration status or race.

“Every young person who is legally authorized to work must pursue their professional ambitions without facing discrimination because of their immigration or citizenship status,” says MALDEF president and general lawyer, Thomas A. Sáenz.

Add that there is no excuse for large and sophisticated employers to engage in acts of illegal discrimination.

Abanto worked as a paid intern for the HP office at the Roseville office in Northern California between June 2014 and November 2017.

When he worked for HP, he asked his supervisors for a full-time position and was told that they could not retain him as an intern.

The boy continued to apply for a full-time job with HP. He even offered to work in a different location if necessary. Each time he applied for the job, his supervisors discouraged him.

According to the lawsuit, HP did not hire Abanto because they did not want to sponsor him due to his immigration status.

However, it states that DACA beneficiaries do not need an employer to sponsor them to work.

Abanto states that He dedicated three years of his life to HP, working nights and weekends, as the inmates were taught, only to realize that they took advantage of him because of his DACA status and that it was used as cheap labor.

“I hope this case serves as an example for others dreamers in my situation, and defend against corporate greed, ”he emphasizes.

The lawsuit seeks HP to pay damages and a statement stating that its policies violate federal law.

MALDEF's lawyer, Andrés Holguín-Flores argues that Abanto did everything he could to make a career at HP. “This company extended the internship period for three years to Abanto because he was a valuable person. Apparently HP did not value their contributions because of their immigration status. ”

And he emphasizes that immigrants continue to face barriers in the workplace and society despite their invaluable contributions to the nation and employers.

This lawsuit is the sixth that MALDEF has filed since 2017 against business policies that discriminate against DACA beneficiaries.

MALDEF has filed lawsuits on behalf of the DACAmentados who have been denied employment in California, New Jersey and Florida.

Since its approval in 2012, DACA has provided protection against deportation and granted work permits to around 800,000 young people who arrived in the US in childhood.

“HPE is committed to an inclusive workforce. We have consistently taken a proactive role in motivating a permanent legislative solution that allows DACA beneficiaries to continue working and living in the United States, ”says Emmanuel Fyle, spokesperson for HPE.

He adds that any concerns about the work environment are taken very seriously and thoroughly investigated.

What should you not say when viewing a house?

Why is Austin Texas so popular?

Is Buffalo a depressing city?

In what order should a house be remodeled?