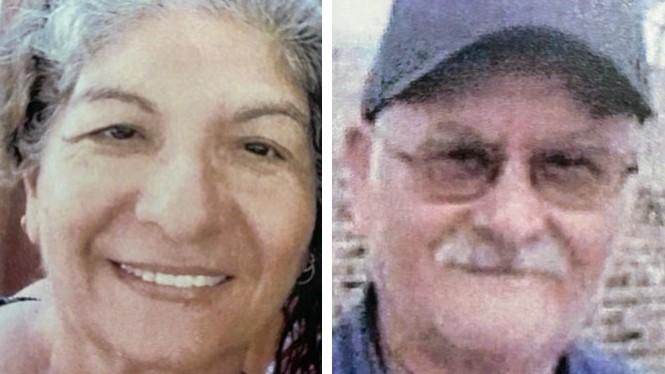 They report disappearance of immigrant marriage living in the Los Angeles area.

A elderly couple, immigrants located south of the area of The Angels, was reported as missing this Monday, after relatives filed a complaint with the Mexican authorities of the state of Baja California.

Jesús Rubén López Guillén, 70 years old, and his wife Maria Teresa Lopez, of 65, traveled from Garden grove, California, heading to the city of Tijuanawhere did they go to collect the rent of the properties they have there.

As reported by Baja California Prosecutor's Office, last Friday, January 10, around 7 in the morning, the marriage left his home in that county city of Orange, Y they stayed to see with their son-in-law, who would go with them to the bank and then to a exchange office, then go to their homes in the colony Obrera from Tijuana, to collect rent from its tenants.

According to the relative, his idea was to return the same day to his home in Garden Grove, but It has not been known about them. They did not even charge their tenants.

The Tijuana Police are still looking for a couple of migrants based in Los Angeles who on Friday traveled to that border city to collect some income and since then they are missing.https: //t.co/xhhKEloV6L

After changing the money to dollars, “they went to other houses that they have for rent in the Obrera neighborhood… But after that it was no longer known whether they crossed the border or not. They lost track of them, they no longer had contact with them, ”he told the network Univision Raul Gutierrez, spokesman for the Prosecutor's Office.

The investigation follows its course, since it is commented that it is not certain if the couple crossed the border again.

The Prosecutor's Office is asking public help to find them Jesús Rubén López Guillén weighs some 60 kilos (132 pounds) and 1.60 meters (5.2 feet) tall. Bald, light brown complexion and thick mustache. He has diabetes. The day he got lost he wore black pants.

Group of protesters ‘Freeway 9’ are taken to court once again

Coronavirus hits the ‘Farmers Markets’: its sales fall in half

Mayor Garcetti explains the progress in the homelessness crisis in LA