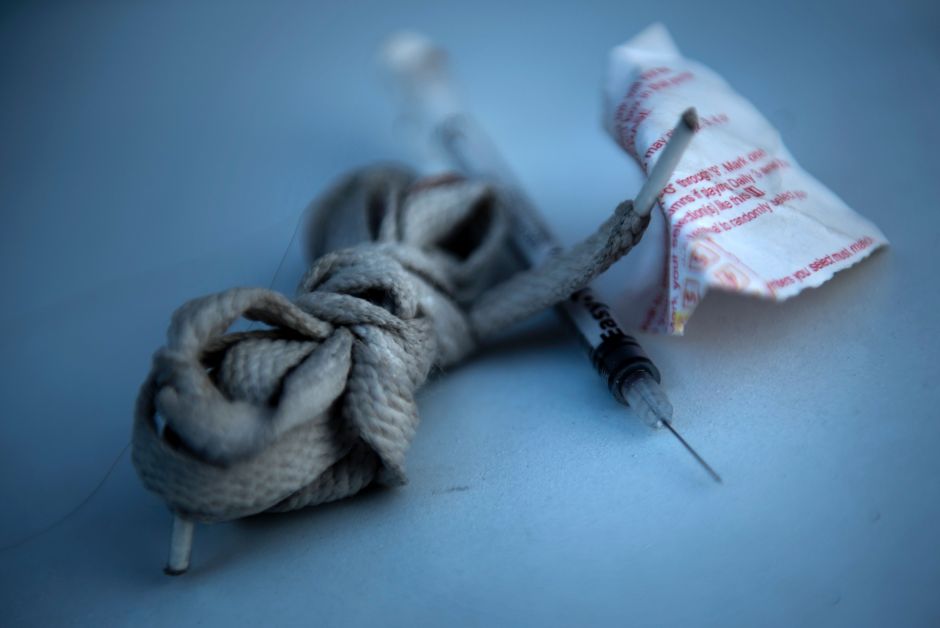 Four people who were apparently using fentanyl in a hotel room Woodland hills on Tuesday morning, they were transported for hospital treatment, and one of them was in serious condition, The authorities said.

Firefighters and paramedics were sent at 6:47 a.m. to the Extended Stay America hotel in 20205 Ventura Blvd., according to the Los Angeles Fire Department, which reported that the other three patients appeared to be in stable condition.

"It turned out to be a case of fentanyl overdose and is being handled by the fire department," said Los Angeles police officer Drake Madison.

Small Homeowners Ask Voters to Say No to Proposition 21

Risks of pre-existing diseases in times of COVID-19

Four residences for sale or rent in the Westchester