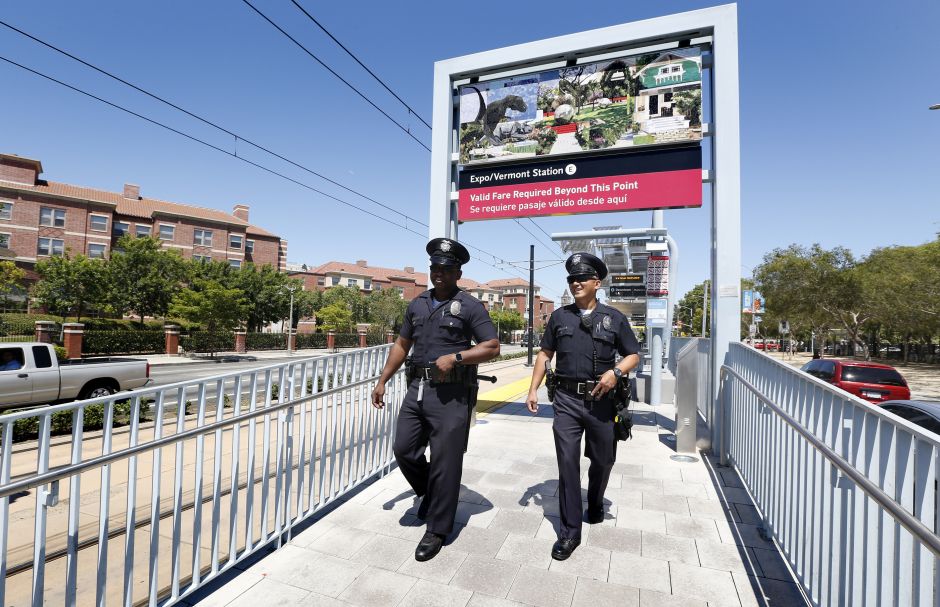 But the overall crime scene continued several positive trends from the previous year, and authorities said that Los Angeles could be experiencing one of the safest periods in modern history.

The homicides were in 252 until December 21, the same number as in 2018 on that date. Violent crimes, including homicides, rapes, robberies and aggravated assaults, decreased 3.6%.

The number of shooting victims fell from 985 to 924, a 6.2% difference. Property crimes also declined.

In the most dramatic decline, reported rapes decreased by 22.6%. But there are questions about how that statistic should be interpreted, and many advocates said that rape remains one of the least reported crimes.

The Los Angeles Police Chief, Michel Moore, He said crime figures show that the department's emphasis on community policing is working. Continuing to partner with organizations such as the Foundation for Gang Reduction and Youth Development has given the department more opportunities to work at the "neighborhood level," Moore said.

"This happens when all parts of our community work together," Moore said. "This is one of the safest moments in our history."

The crime also fell in parts of Los Angeles County patrolled by the Sheriff's Department (LASD), with a 15% decrease in homicides and robberies, according to the Sheriff Alex Villanueva.

Essential but without benefits: worker asks for help by COVID-19 and...

The 24 Hour Fitness filed for bankruptcy and will close to...

4-year-old girl dies after being hit in Koreatown