Home Latest News Diets and nutrition for each age 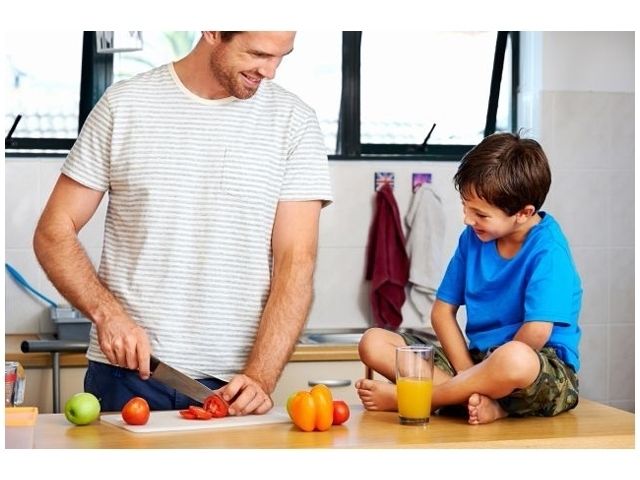 Each and every one of us is unique individuals, with particular tastes, needs and preferences. But at the same time, we share behaviors and customs typical of age and the generation to which we belong.

In the same way, Each generation has preferences regarding nutrition and well-being, both physical and emotional and intellectual. An investigation carried out by Innova Market Insights found key differences between the preferences and habits of generations X, Z, Millennials and "Baby Boomers" when choosing a diet.

In general, the report found that in all generations there is a holistic tendency to face health, prioritizing exercise and conceptualizing health as a whole, which includes the mental, emotional and social aspect of the person. But at the same time, each generation approaches the issue of health from a particular perspective.

The youngest group of the moment includes all those people under 22 years of age. This group prioritizes physical activity as a fundamental element to maintain and improve health. The people interviewed for the report agreed that the Increased physical activity is the best way to feel better. As a result of this trend, young people in this group tend to choose drinks and foods that fit the active lifestyle, and prioritize the consumption of novel foods and products that have a high protein content. These young people prioritize the consumption of plant based proteins.

The young people of Generation Z were born in a world connected by the internet and in which it is easy to travel long distances. These trips, in turn, expose them to different cultures and cuisines around the world. The food industry has reacted to this trend by creating foods with international or exotic flavors for the consumption of the youngest. For example people Gen Z they prefer protein and cereal bars to eat on the road, at school, or at workor, as well as drinkable yogurts, and cold-brew coffees (cold), instead of the energy drinks preferred by the previous generation.

The generation of "Millennials" is that of those people born between 1981 and 1996. According to the report, this group tends to focus on the balance between physical well-being and mental well-being. At the time of feeding, millennia indicated that they seek to increase foods with "positive" nutrients, such as fiber and protein, instead of reducing those "negative" foods.
Millennials generally carry busy lifestyles, for what they seek food that can be consumed on the fly. At the same time, the study found that this group is the one that is most concerned about the planet and climate change, which results in them being more willing to pay a little more, in exchange for products that do not harm the environment. 53% of respondents of this age indicated that their main focus was to "increase their happiness".

The individuals of this generational group are those of between 39 and 54 years old. The research found that the focus of the people in this group is their emotional well-being. 55% of respondents of this age indicated that they are taking measures around their mental health. People of this age have a tendency to incorporate products natural and organic to their diet, and seek to increase their consumption of vegetables, fruits and fish, while trying to reduce their consumption of alcohol, coffee, red meat and highly processed products.
The general approach of the members of generation X is spend time with family, friends and loved ones.

The individuals of this generational group are those of between 55 and 73 years old, this is people born between 1946 and 1964. Due to their age, the focus of people in this group is aging. The report found that 54% of baby boomers sought to reduce their sugar consumption and preferred personalized food options as well as diets based on vegetables and fruits. In turn, these people tried to reduce fatty and high salt products.

Some streets may be closed for families to enjoy this weekend...

LAPD announces plans to avoid shootings during the premiere of "Joker"