Home Business The "Next40" seen from the United States, what's the point? 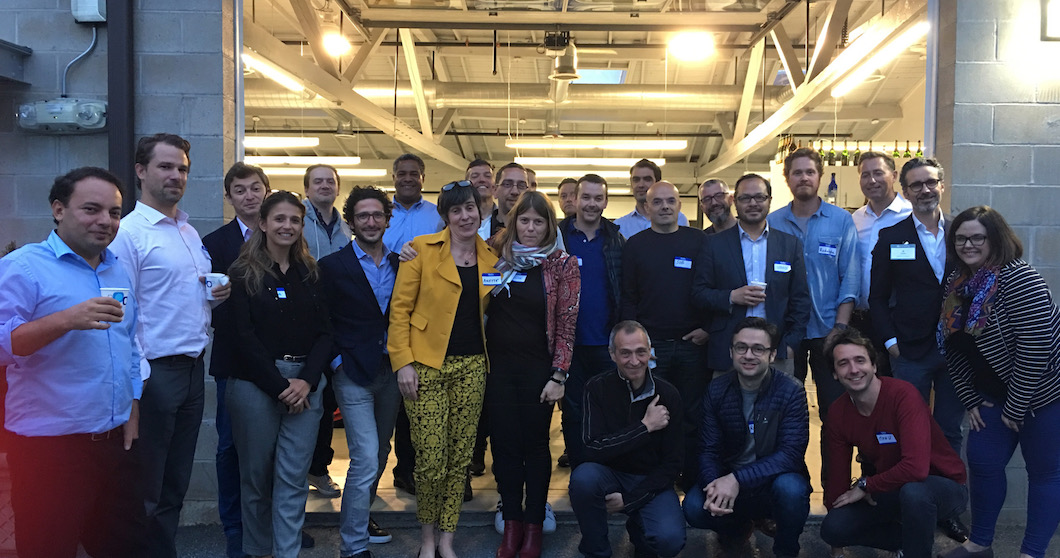 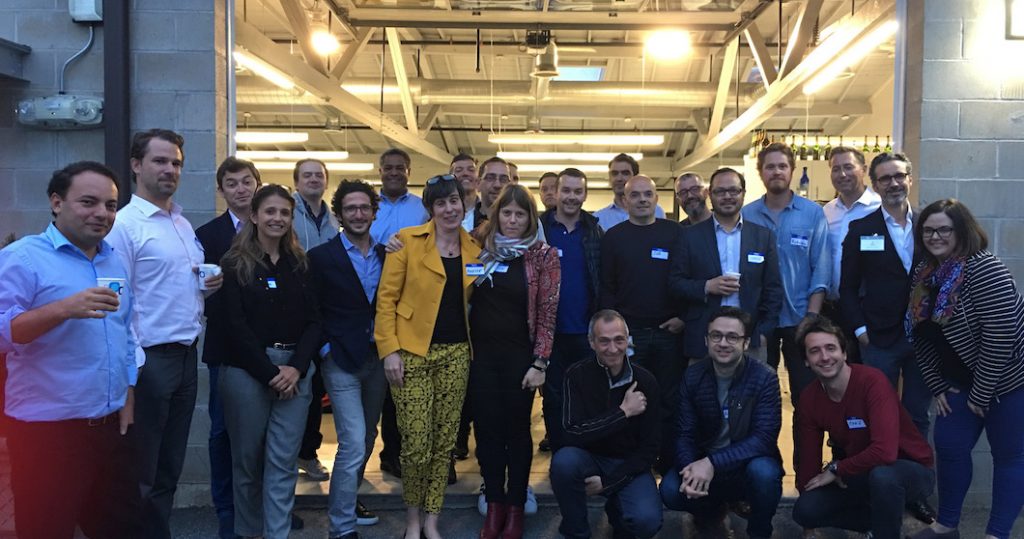 "Creating a startup is difficult. Every day is a fight. This kind of reward is a pat on the back", Says Nicolas de Rosen. This boost of the North American CEO of the French company iAdvize, is the Next40, the new label unveiled in September by the French government to support startups tricolor "who have the most potential to become world leaders in tech".

iAdvize, which has raised $ 60 million since its creation in 2010 in Nantes, is one of the nuggets selected to feature in this CAC 40 startups. A key: better support by the administration, dedicated services, funding facilities, possibility to participate in presidential trips and to formulate other "wishes" … The conditions to be able to claim? Being a unicorn (valuation at more than a billion dollars), having raised more than 100 million euros over the past three years or recorded significant revenue in the past fiscal year in particular.

Many companies on the list are present in the United States. Seven of them (HomeExchange, iAdvize, Klaxoon, Mirakl, Shift Technology, SigFox, Vade Secure), based in Boston and area, will participate in Good Wine, Good Tech organized by French Tech Boston on November 21st. This kind of event should allow for "to support"This government initiative on American soil, where few media were interested. "There has been little press release for the moment in the United States, unlike France "acknowledges Emmanuel Arnaud, co-founder of HomeExchange Home Exchange and Home Exchange and a member of Next40. He is also the president of the French Tech Boston network. "The Next 40 allows French companies to shine in the United States and to remember that there are not only good wines and cheeses in France. It's a good talking point"He explains.

Will the Next40 be able to convince American investors to put their marbles in the selected startups? Emmanuel Arnaud recognizes that the support of the government to fast growing companies "is not an American approach at all. " "The Next40 is in a way the recognition of a failure. Our ecosystem should be so dynamic that we should not need that. We still lack exits in France. But this is changing, says the entrepreneur. Anything that can help showcase French startups is a good thing".

For iAdvize, who wants to reinvent the experience of customer relations by involving robots and experts, being part of the Next40 has already had concrete repercussions in France, says Nicolas de Rosen. The startup has received several applications for "french talents"Following the announcement of the selection. In the United States, membership of such a label can strengthen the credibility of a company in the eyes of customers. "We can use the fact that it is a label launched by France and Emmanuel Macronhe continues. The Next 40 is an easy to understand, fresh brand. We must rely on it to build the branding".

"There is a very powerful com 'effect that benefits less visible French successes than BlaBlaCar or Datadog, Emmanuel Arnaud abounds. Since our selection, we had calls from investors, journalists …".

Among the few articles published in the American press, a forum published in the Washington Post presents the Next40 as a government instrument to preserve "these companies in the national fold":"This is not likely to solve the larger problem of French startups that move to the United States to be bought or go public.", Writes Lionel Laurent, editorialist.

"I would tend to assume, replies Emmanuel Arnaud. If all the US startups made their exit from a fund or a Chinese company, it would become an issue for the US economy. The most beautiful American boxes would not remain". The head of French Tech Boston, however, notes that biotech, a sector brought to Boston by successful French startups, is largely absent from the Next40.

Police and Mariachi, the two passions of Chris Reza, a LAPD...

Do we have a little taco? Mexican restaurants, among the top...