Home Latest News Armed robbery in Pomona: a mother and her son are shot 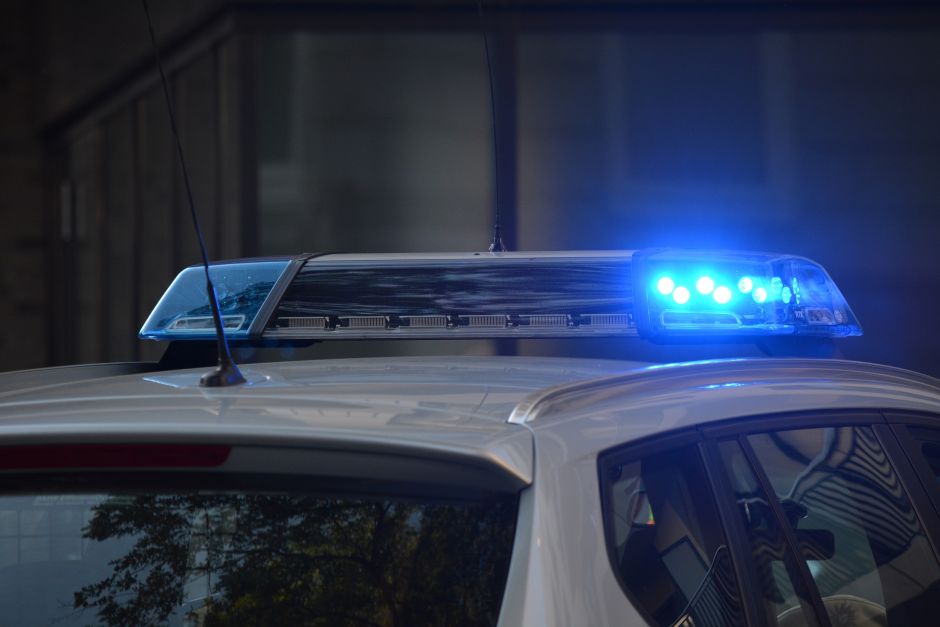 A man was shot defending his mother during a robbery in an apartment building in Pomona on Friday night. The man taken to a hospital in critical condition. His mother, who also received another shot, is in stable condition.

The shooting occurred in an apartment complex closed at 883 Buena Vista Avenue. It is not known how the suspects entered.

Pomona police reported that when the mother, 44, was robbed by unknown suspects, her 25-year-old son tried to intervene and defend her. A suspect shot the mother and son with a gun.

A description of the suspects, who are still free, is not available.

Anyone with information about this theft and shooting was asked to call the Pomona Police Department at 909-620-2085. Anonymous suggestions can be sent to Crime Stoppers at 800-222-8477.

Bill seeks to avoid shortages of protective equipment like those that...

No the “travel ban” is not lifted