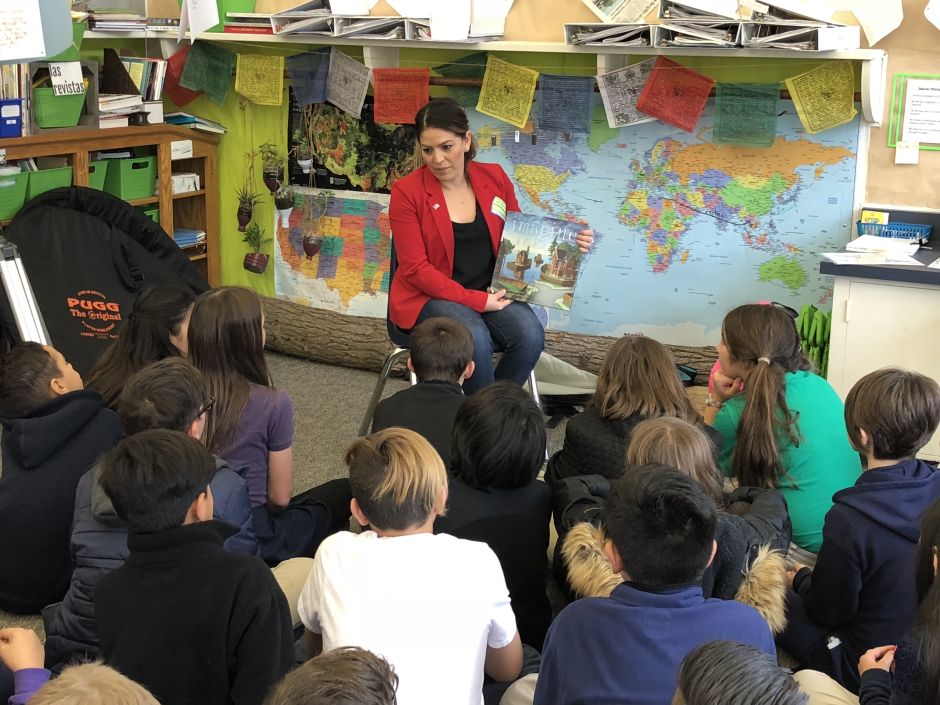 Esmeralda Soria, councilor of Fresno aspires to the US Congress; while Gauri Sánchez wants the healing of his community in the San Joaquin Valley

Esmeralda Soria is a warrior woman. Daughter of immigrant parents from Michoacán (Mexico), she was born in Visalia, Tulare County, and from the furrows of the countryside she was raised to graduate from the Martin Luther King law school of UC Davis.

Elected in 2014 and re-elected in 2018 as councilor of Fresno, she seeks to change the destiny of many women who seem to be condemned to live in poverty and without access to education in the Central Valley of California, but since Congress.

His aspiration is to unseat the conservative Democrat Jim Costa in District 16 in November 2020, which includes Fresno, Madera and Merced, and from that trench change the landscape.

“The story of my family is push and struggle; I want to represent my people in Congress because the women and families that live in the Central Valley are fighting a lot for better services and salaries. ”, said.

Soria, 37, wants to change the history of oblivion and marginalization of her District, like a woman from an already empowered family.

Her older sister, Laura, is also a city councilor in the city of Lindsay, in Tulare County; her sister Perla is a trustee of the Lindsay Unified School District, and Ivette, the youngest of the three, is part of the board of the local hospital. His only brother, José Soria, Jr. is a graduate of Berkeley.

Tulare County has an agricultural production of 7,000 million dollars, but 27% of its population lives in poverty. It is one of the highest rates in California, to which are added low-wage jobs, lack of affordable housing and Poor water quality, among other problems.

"We have contributed a lot to the wealth not only of the Valley but also to agriculture throughout the country," he said. "And this wealth has been achieved on the backs of our farmers."

Although women in California, like Esmeralda, have made considerable progress in recent years, they still face inequalities that often prevent them from reaching their full potential, especially in economic and educational aspects.

The most recent study published in 2018 by the Women's Policy Research Institute (IWPR) indicates that the gender pay gap in California has narrowed, thanks to a higher percentage of women holding bachelor's degrees. However, a greater proportion of women live in poverty.

If current trends continue, the difference between women of men in California will not see equal payments between the two until 2043. The average lower income for women is close to $ 5,000 annually. That difference in money would be enough for women to pay four years of tuition in a community college.

And, although California still ranks in the best third of the nation for women's employment and earnings and in the middle third for poverty and opportunity; Poverty rates and the effect of safety nets vary by region.

Rates vary even more (from 5.1% to 44.5%) between local areas and regions represented in the state assembly, the state senate and congressional districts.

In fact, the report by Sarah Bohn – director of research – Caroline Danielson, director of policy and Thess Thorman, associate researcher at the PPIC, said that safety net programs reduce poverty much more in areas of the interior of the state .

Without these resources in family budgets, 13.1% more people – including women – in the Central Valley and Sierra counties would be poor, compared with 3.7% more in the Bay area.

Even so, California is still in the best third of the nation for women's employment and earnings and in the middle third for poverty and opportunity.

With vision to help other women

Gauri Sánchez and his family traveled more than 3,000 miles from Guatemala to Stockton, California, in search of freedom, security and opportunities.

There he found only similar conditions of poverty than in his homeland.

He came to a community full of promises, but plagued by unsolved social and historical institutional traumas.

“Since 2016 I work with many cases of domestic violence”said Gauri. "Every year I attend about 50 women and men who require mental health services."

Gauri has a master's degree in counseling with an emphasis on Marriage and Family Therapy from CSU Sacramento and feels empowered to help her community, through the San Joaquin Parents and Families organization.

“In this region gang crime is very high. I have had to assist some 25 mothers who have killed their children ”, he revealed.

“The most difficult cases I have dealt with are homicides, and here we teach them to live with pain, because there is nothing that can be done to return a child to a mother, and more when they are innocent victims because they were in the wrong place, at the wrong time. ”

Like Fresno's councilor, Esmeralda Soria, Gauri said that women want and are changing history in the Central Valley of California.

"My passion is to apply my education and culture experiences to unlock the potential of the community to create a healing movement," he said. “With hard work we can empower not only women, but also young people and all families"

L.A. walls are flooded with graffiti alluding to the coronavirus

[Webinaire] The kit for a successful rental investment in France, from...