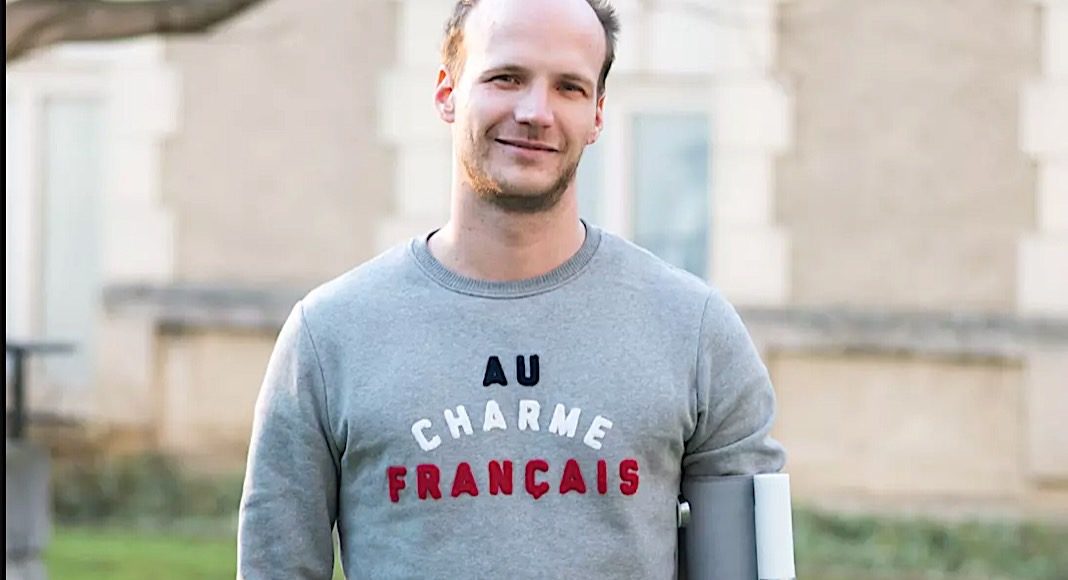 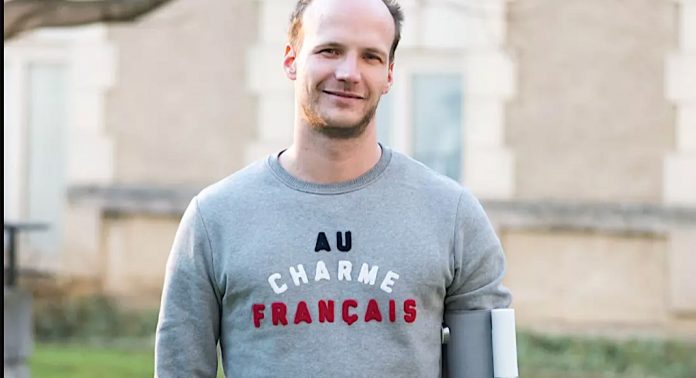 Mathieu Letombe, CEO of Withings, knows the group very well having joined the start-up in 2011. Its two visionary founders, Eric Carreel and Cédric Hutchings, were then among the first to capitalize on the potential of the Internet of Things. (IoT). After selling the group to Nokia for 170 million euros in 2016, Eric Carreel bought it from the Finn just two years later, for less than 30 million euros. A new start for the company and a major strategic shift, under the leadership of its management team. ” We have decided to accelerate towards health, offer connected products and solutions that aim to improve health and make it more accessible », Says Mathieu Letombe. A successful bet for Withings, which quickly experienced rapid growth and decided to give itself more resources, with a large-scale fundraising. Announced at the end of July, this collection of 53 million euros aims to accelerate development in the United States, a country where the group already generates 40% of its revenues.

“There are a lot of chronic diseases in the United States, it’s costly for the public insurer. Healthcare players are increasingly trying to prevent rather than cure and have a strong appetite for technology “. Withings markets its connected scales, blood pressure monitors and thermometers, particularly in Apple stores, which are very successful across the Atlantic. But the group will also compete with the American giant in the segment of connected watches, and has just released the ScanWatch which detects heart problems and sleep disturbances. The difference with an Apple Watch? ” We are less focused on features outside of health such as music, the AppStore etc. This allows us to offer a longer battery, a history of use or an interface between the patient and the doctor. », Explains Mathieu Letombe.

Withings also intends to accelerate on B-to-B, via solutions for doctors, hospitals, insurers, or even prevention programs which have widely developed in the country and are reimbursed by Medicare or Medicaid. It will recruit between 30 and 40 people at its Boston office, but also grow its French team to design solutions dedicated to these new customers from France.

Ambitious projects, especially since the Covid-19 crisis unsurprisingly had a very positive effect on Withings’ activity. After a rapid halt when stores closed, online sales have exploded, posting a 50% increase over one year. The group has also seen the influx of requests from hospitals and other health actors to generalize remote patient monitoring. “ The pandemic has saved us two years in the evolution towards telemedicine, but also in the desire of individuals to be more informed about their health. “. If the American market is already ripe for this transition, it will take another two to three years to see it arrive in France.

Volunteers inform and empower the community to participate in the Census

They seek to reduce the prison population in Los Angeles

How to buy a car in the United States?