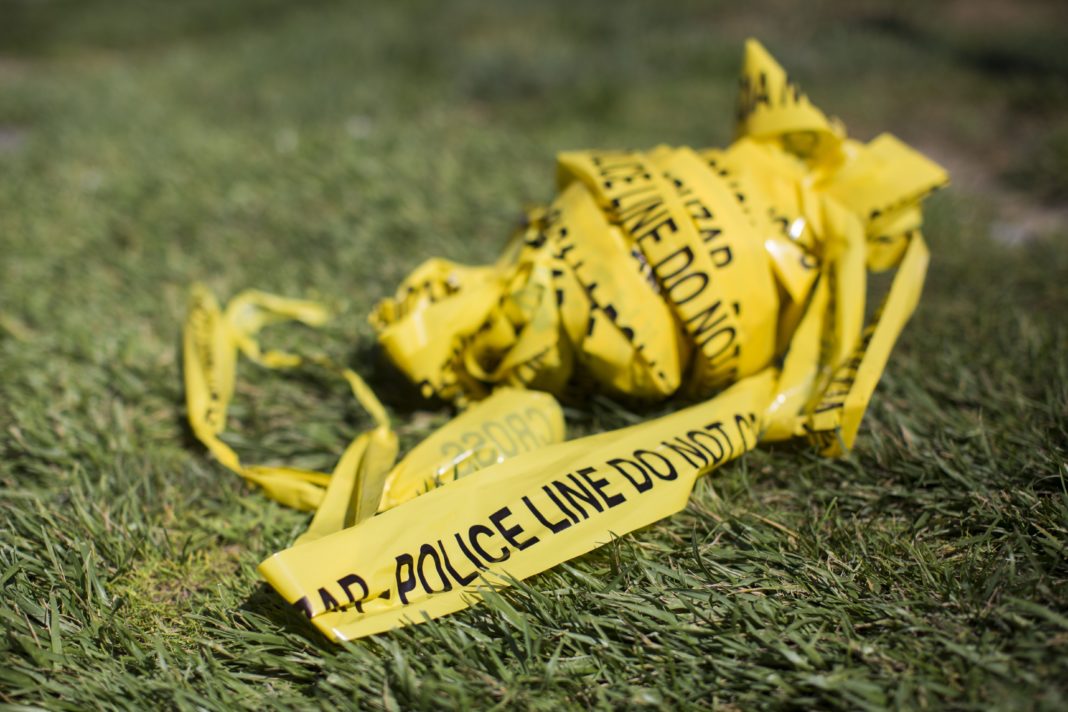 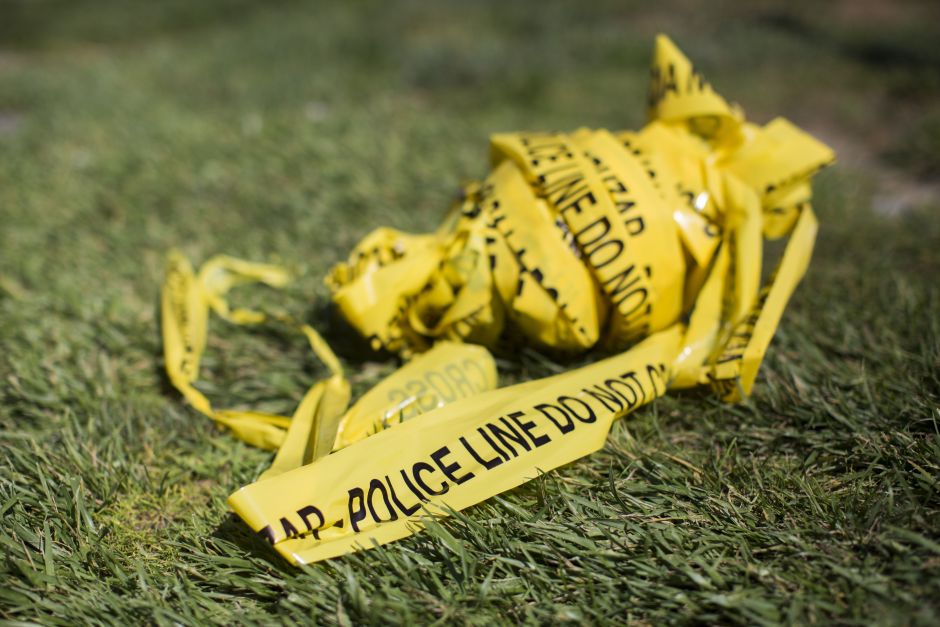 Los Angeles Police released Thursday the identities of three gang members who have been arrested for the murder of Magaly Alberto, a 28-year-old single mother who was shot to death the morning of April 26.

The three were on the day of the events in the vehicle from where they shot the young woman who was waiting at a traffic light change and was returning from "a small family birthday party"As the authorities reported today.

Related: The brutal police beating of a group of Hispanic youth in El Monte, California

"Magaly was a generous daughter and sister and a loving and protective mother of a little boy who is now inconsolable," said a relative of the young woman who only identified herself as "Magaly's aunt" today, during the press conference offered by the Los Angeles Police Department (LAPD).

After describing the murderers of the victim as "monsters", the family member thanked the "excellent work of the authorities" and asked that those responsible for the death "be given the maximum possible sentence."

Stacy Spell, Commander of the LAPD South Los Angeles Homicide DivisionHe pointed out that the suspects were captured on May 21 after numerous raids inside and outside Los Angeles, and assured that the victim had nothing to do with any type of gang or criminal organization, nor caused the attack.

"Magaly Alberto was a good person and was not involved in any type of illegal activity," said Spell.

Magaly Alberto's family expressed their pain at the loss of the 28-year-old woman. They describe her as a good and exemplary mother. For this crime, there are three detainees.
By: @Prosado. https://t.co/afIJE9M8Rj

As he explained, the young latina was the victim of the attack made by the alleged members of a gang, made up mostly of African-Americans, after midnight on April 26.

The three detainees saw the driver stopped at the traffic light, stopped next to her in a car with tinted windows and "shot her indiscriminately," according to the official.

The three defendants each face one murder charge.

It is antipatriotic and shameful to deport a former combatant who...

One evening with Montand –