Home Latest News They require Supervisors of L.A. that the sheriff stop cooperating with ICE 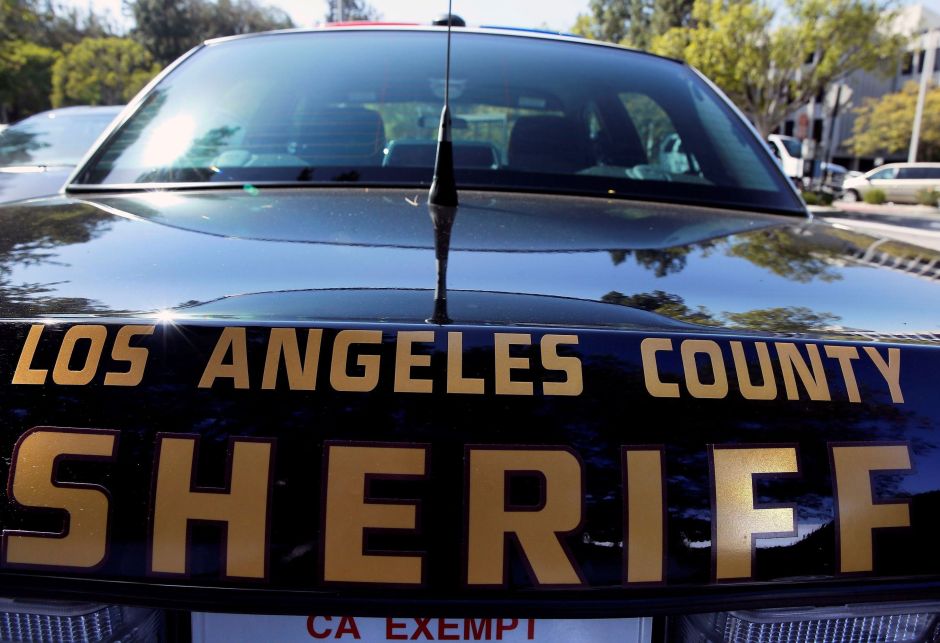 Instead, they ask for support to expand the Los Angeles Justice Fund that defends those facing deportation.

More than 100 immigrant advocacy organizations asked the Los Angeles County Board of Supervisors to require the Migration and Customs Service (ICE) to show a court order to have access to prisons, stations and surveillance posts in the Department of Sheriff (LASD).

“The Board of Supervisors must take a strong position here. Instead of financing the facilitation of arrests and deportations for ICE, the county must reinforce its commitment to defend immigrants by expanding the Los Angeles Justice Fund, ”they say in a letter sent to supervisors this week.

In the letter they denounce that the LASD has continued with the destructive practices of delivering members of the community to ICE. "Only ICE agents have been replaced by private contractors of that agency to make arrests", He says.

They add that the current sheriff has handed over to ICE people who have later been represented by the Los Angeles Justice Fund in the fight because they remain with their families, a total contradiction.

They set an example in the letter sent to the supervisors, the case of Manuel, a beneficiary of the TPS (the Temporary Protection Status program), soccer coach for children and father of five children born in the country, who have lived in the South downtown Los Angeles from the age of nine.

In March 2019, LASD handed it over to ICE contractors who took it to the Adelanto Detention Center where he was detained for eight months. until his immigration lawyer was able to take him out through bail.

They also cited the case of Carlos, a CARECEN client who was brought to the United States when he was only one year old, and after three years he became a permanent resident.

The Los Angeles Sheriff's Department arrested him for a violation of his probation and handed him over to ICE. "After three months in Adelanto, CARECEN represented him with funds from the Legal Justice Fund and won his case, but he never had to go through that heartbreaking experience," they say.

The signatory organizations ask the Board of Supervisors to use their budgetary authority, and prohibit county resources from being used to identify, investigate, arrest, detain or facilitate the arrest of immigrants or permanent residents, unless there is a court orderl.

They demanded that ICE agents or contractors not be given access to the Sheriff's facilities or to the use of databases, facilities or equipment.

“As the county with one of the richest and most diverse immigrant communities, Los Angeles County should not be an accomplice to more family separations here in Los Angeles. Instead, the county must strengthen its commitment to defend us from the massive racist and unconstitutional deportation agenda of the Trump administration by expanding the Los Angeles Justice Fund, ”he says.

The opinion She is waiting for a reaction to the organizations letter from the supervisor Hilda Solís.

Below is the entire list of organizations that signed the letter for Los Angeles County:

The number of homeless women increases

The FIAF reinvents its gala to face the crisis

Coronavirus forces family to reinvent themselves and create their own business