Home Latest News They offer puppies for sale, and they scam people who want to... 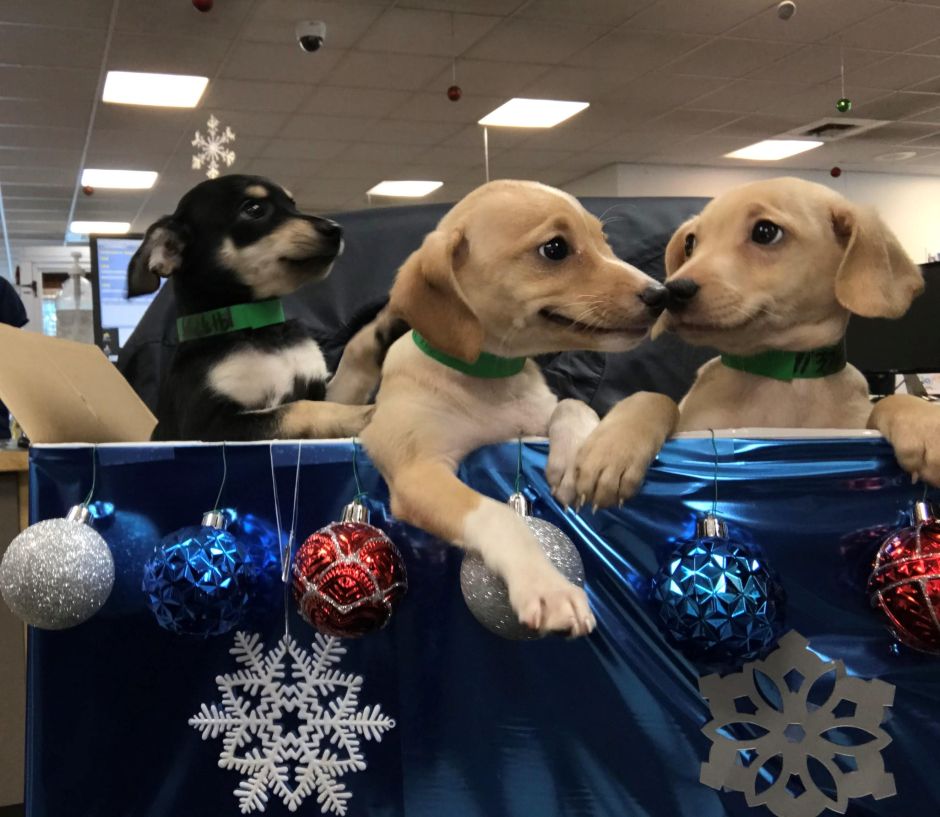 With pictures of adorable puppies, criminals cheat vulnerable families, especially the little ones who want pets.

Photo:
Office of the Attorney of the City of Los Angeles.

LOS ANGELES.- A new type of scam is recorded with increasing frequency: they offer puppies to people who want acquire a pet, and instead of receiving what they want, they ripped them off. This was noticed on Thursday morning on attorney from the City of Los Angeles, Mike Feuer, at a press conference.

With “images that would steal your heart”, they convince potential buyers in search of puppies, “but the criminals behind this type of fraud end them stealing your money“, Explained Feuer. So far they have registered 75 cases of this type of fraud.

Through ads on internet pages, as Craigslist and others, different puppies are announced. When a person is interested, the scammers they ask for a paymentbut after buyers they don't receive any puppy. "Other victims receive different dogs with health problems or genetic, and most victims are too ashamed like to make a complaint. ”

The attorney commented that they are alerting the population especially because “those who suffer the most are children”That they were waiting for a new pet. And in this December season it's even more important to be alert, so that those who want to do Christmas gifts don't fall for him scam.

Finally, interested persons are recommended that, instead of buying, adopt a pet. For this, you can contact one of the six animal shelters that are located in the city, or check the website of the Department of Animal Services (LA Animal Services) or call 888-452-7381.

US residents and citizens stranded in Peru and not knowing when...