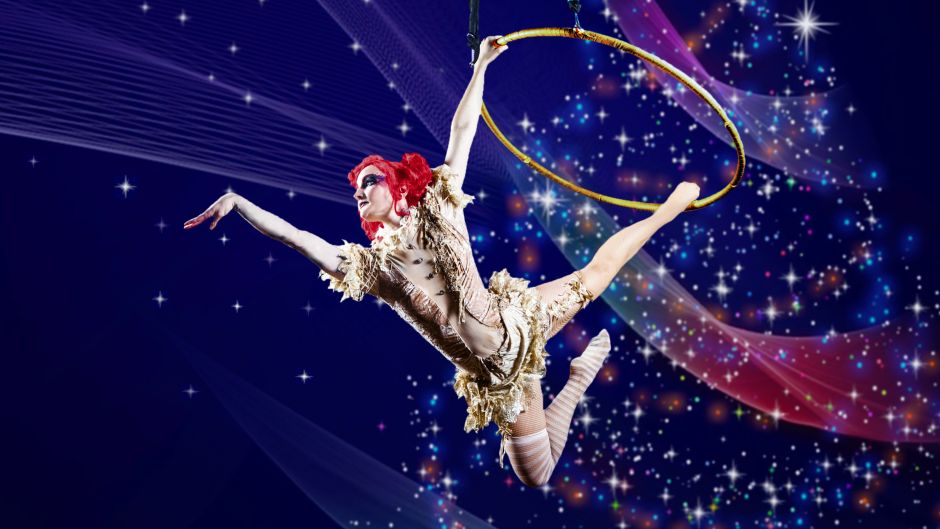 In addition to new shows and impressive decorations, South California amusement parks offer a variety of dishes and cravings

The Christmas spirit has already permeated southern California, and especially the theme parks, which, as every year, seek to surprise their visitors not only with elaborate and entertaining shows, but with a culinary offer created to satisfy the most demanding of appetites

In addition to classics such as gingerbread cookies and hot churros, there are novelties such as egg nog milkshake at Knott’s Berry Farm, or horchata churros at Disneyland. Too much craving and too many shows for a single visit? No problem, in most cases the festivities continue even after Christmas, around the first week of January.

In the park nestled in the mountains of Hollywood there are two Christmas celebrations, Christmas in the Wizarding World of Harry Potter, in which the town of Hogsmeade sports a colorful decoration on the facade of each of its stores, and presents The Magic of Christmas at Hogwarts Castle, an elaborate projection of laser lights accompanied by music in the iconic castle. The seasonal menu is available at the Three Broomsticks restaurant, which offers, in addition to Christmas dishes, the classic butterbeer drink.

On the other hand, the Grinchmas celebration is held, in which the most attractive is the twisted tree of more than 55 feet high adorned with hundreds of ornaments and thousands of multicolored LED lights that at night dance along with the music . In addition snow falls and visitors can take a picture with the Grinch, with his dog Max or with the residents of Who-ville.

Knott’s Merry Farm began with a premiere on the Calico Mine stage; This is Home for the Holidays, a musical performed by a seasoned group of singers and dancers who celebrate the traditions of this season to the rhythm of classical carols. On the other hand, the Merry Christmas Snoopy! Show continues on the ice rink of the Charles M. Schulz Theater, with the participation of Snoopy, the Peanuts gang and professional skaters.

In addition to these shows, visitors can go to the Santa’s Christmas Cabin, listen to the carol singers that roam the town of Calico or watch “A Christmas Carol” at the Bird Cage Theater. In the gastronomic part, the park offers classics such as breaded turkey stuffed with cranberry sauce, apple pizza with cream cheese, popcorn with sweet peppermint, baclava, hot chocolate and egg nog milkshake. At dusk, the Snow and Glow show is held every hour, consisting of a light and snow fall show.

As usual, this year Disneyland offers a myriad of shows and musical shows at its Holidays at the Disneyland Resort event, which takes place at Disneyland and Disney California Adventure. Among the highlights is the premiere of Mickey’s Happy Holidays, a show of Mickey Mouse and his friends at California Adventure, and the Disney Holiday Dance Party, which debuts at Disneyland. Classics such as the Disney Festival of Holidays, which celebrates parties such as Christmas, Hanukkah, Diwali, Kwanzaa and the Three Wise Men, are back.

Fireworks are also part of the party as well as World of Color – Season of Light, a production this season that includes lights, lasers, water, fire and hundreds of water jets that bring an animation show to life. In Disneyland, on Main Street, snow falls, and the Haunted Mansion is decorated for the season. For the palate, this year the resort released cravings like the sugar cookie churro and the mint shake Mickey.

Holidays at the Disneyland Resort ends on January 6. More reports at disneyland.disney.go.com

Holidays at Legoland is celebrated in the style of this park, with lots of lights but also with many Christmas characters in the form of, of course, Legos. In addition to the premiere of Santa's Top Elf !, in Fun Town, where visitors can laugh and cheer while the elves work on the children's toys for Santa to deliver, you can visit the Holiday Glee Club to Listen to the Yule Tides, who play classical and contemporary Christmas carols.

For the souvenir photos, the park will have life-size models of Santa with his reindeer, as well as a toy soldier and, again this year, a Legos gingerbread.

Holidays at Legoland ends on January 5. More reports at legoland.com

The Christmas celebrations of this park are one of the most diverse, because in Holiday in the Park, this place is transformed into a winter full of lights, snow and live shows with The Mistletones, Tinsel Toy Dancers, a DJ, a percussionist and Seasonal food. In addition to all this, visitors can have an encounter with Santa and his assistants at the Santa’s Cottage (until December 24).

Every day you can visit the Snowy Nights Show, an area that includes thousands of ice-shaped lights, snow sculptures and snowfall every 20 minutes. Among the most popular dishes, roasted chocolates are offered, which can be heated in campfires placed at various points in the park, in addition to Mrs. Claus's banana pudding, tamales and turkey legs.

Holiday in the Park ends on January 5. Sixflags.com reports

The famous San Diego aquarium and park presents Winter Wonderland on Ice as part of the Seaworld Christmas Celebration, an ice skating show that brings together 15 professionals from this discipline from all over the country. Cirque Christmas is also premiered – in collaboration with Cirque Du Soleil NexGen -, a show that combines the classic ballet of "The Nutcracker" with contemporary circus entertainment.

At Sesame Street Christmas Village, Sesame Street characters meet with Santa Claus while the Tunnel of Lights seeks to dazzle visitors with its more than 5,000 twinkling lights in a 140-foot-long tunnel.

What’s the best way to soundproof a room?

What does the term red stick mean?

Is 100k a good salary in Washington state?

How do I file a noise complaint in Georgia?

What is the most miserable city in Nebraska?