Home Latest News Suspicious fire in Cudahy: they investigate if it was caused 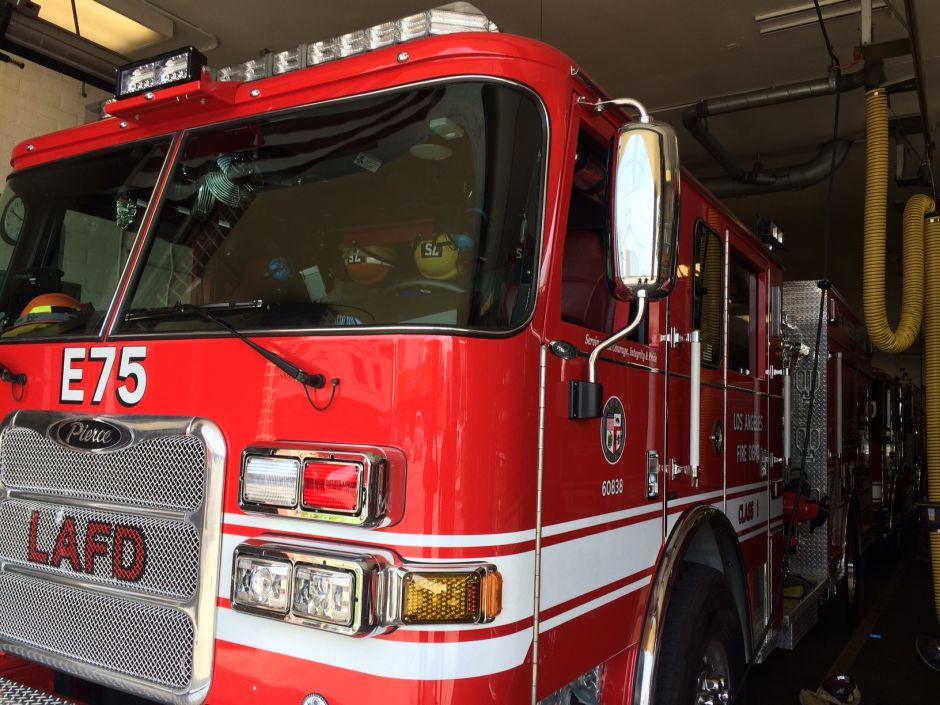 A fire broke into a commercial building in the zone of Cudahy, authorities said Tuesday morning in Los Angeles. They also added that it is suspected that it has been provoked.

At least 6 trucks from the county Fire Department answered the call, around 3:15 a.m., in an empty building near the avenue Atlantic and the street Cecilia, in this area southeast of Los Angeles.

“After about 10-15 minutes of fighting the fire, the roof collapsed, endangering the fire units that were trying to quell it. They changed the strategy and so far they are controlling it.

The causes of the fire are unknown, but authorities believe there may have been been provoked.

So far it has not been reported no injured person.

Mailboxes, a safe option to vote in times of pandemic

L.A. walls are flooded with graffiti alluding to the coronavirus

Pétanque, business and Martinique: the 2019 French Weeks program in Miami