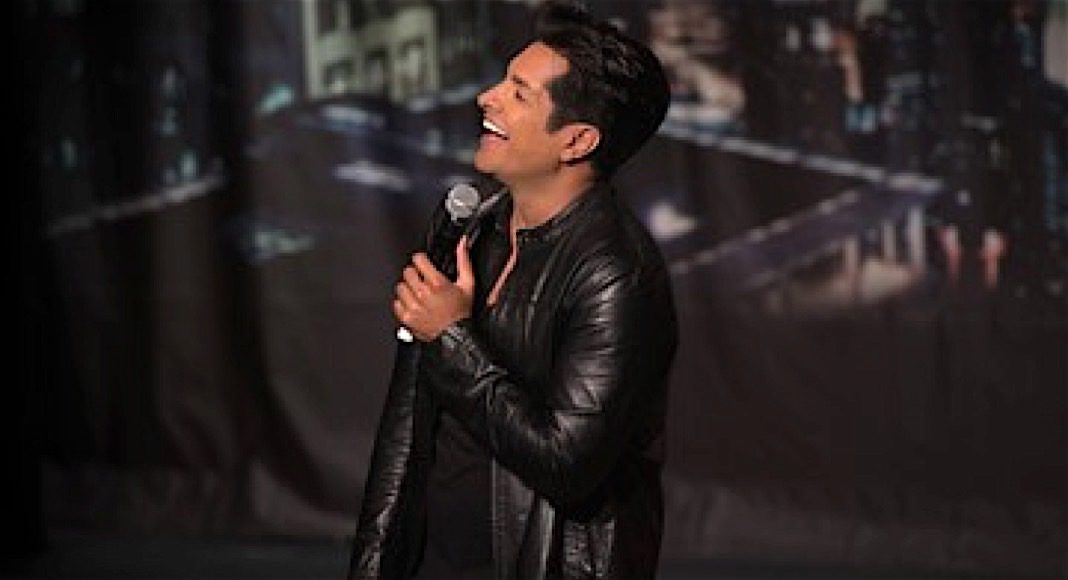 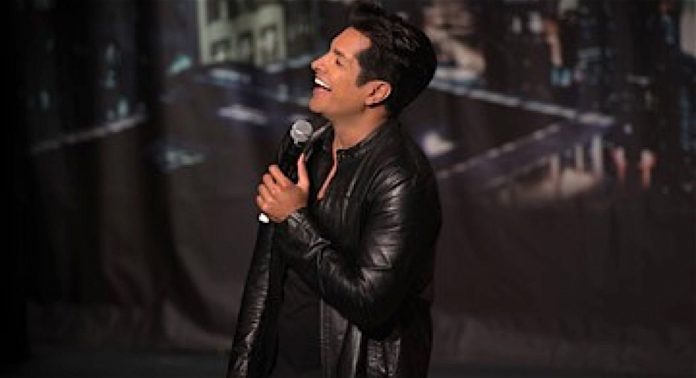 Superstar in Canada, Sugar Sammy has conquered France for several years with his rare talent for improvisation – and bi-cultural humor.

He is back in North America for a tour in English and passing through Miami on February 23 at the Miami Improv Comedy Club. The English-speaking Canadian of Indian origin excels at improvising and playing with accents and languages ​​that he is fluent in (French, Punjabi, Hindi, etc.). His talent for provoking laughter and outrage has won him success in more than 30 countries around the world.

High temperatures and beaches and open parks is the cocktail of...

Traveler, if you leave the LAX and want to take a...