Home Latest News Prosecutor, who was undocumented, seeks to be a judge in LA County 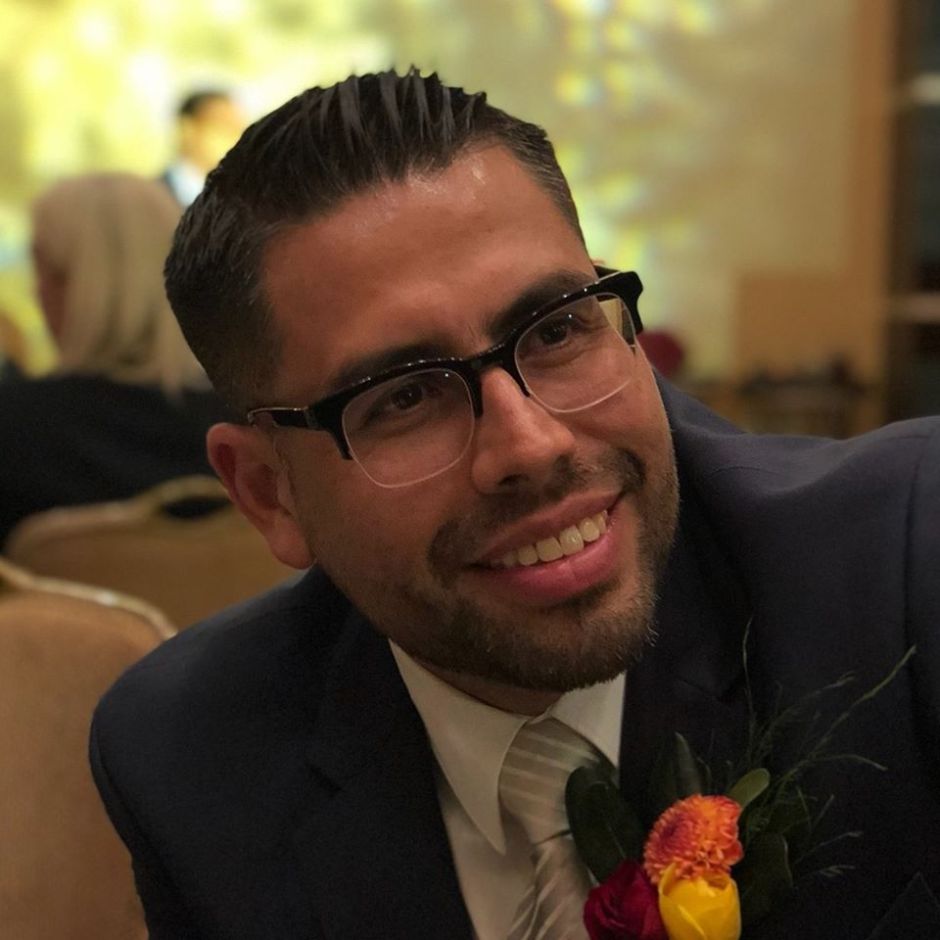 He was born in Guanajuato, but his parents brought him a year old; study laws to help people

Adam Montalbán, a Los Angeles County prosecutor who was brought by his parents when he was one year old to the United States, and lived many years undocumented, campaigns to be a judge of the Los Angeles Superior Court

"I am looking to be a judge to help people and because I want the community to be reflected in their judges. They are currently very different from the population that is 50% Latino in California. ”, said to The opinion.

"We need more Latino judges, and more people from our community involved in the government," he said.

Montalbán seeks to take the seat that Judge Richard Romero will vacate with his retirement in office 145 of the Superior Court of Los Angeles.

"If another Latino does not occupy that seat, we will lose itr ”, he commented.

“It is very important that Latinos, even if they are immigrants, feel confident that a prosecutor will help them. Every day we are victims of crimes because we live in places where there are gangs, and people are afraid to report, but if a prosecutor comes who looks like them and helps and supports them, things can change, ”he said.

Montalbán was born in Guanajuato, Mexico. He grew up in Los Angeles. In 1999 when he was 24 years old, he became a citizen of the United States. In 2003 he decided to study for a lawyer, motivated by his older brother Erick Montalbán and his friends, who also studied law.

The 42-year-old has been a prosecutor in Los Angeles for 12 years, where he has helped resolve more than one hundred cases.

He is a member of the Association of Latino Prosecutors and the Mexican American Bar Association. He mentors fifth grade children in Pacoima. "I tell them that I was also undocumented, and they don't have to get into gangs," he said.

He has been a prosecutor in the Gang Unit for six years.

A report of its 2018 evaluation indicates that its performance exceeded expectations.

“He completed most of the trials in the Gang Division. His two-year work made a total of 21 trials, which does not compare with any of his colleagues, and that is particularly impressive in this era of voluminous digital discovery, ”he says.

The report notes that it effectively resolves rare, unusual and novel legal issues with good sense, creativity and wisdom.

The lawyer Ricardo Pérez Villegas defines Adam as very honest and humble. "I have a lot of faith, and we need judges who understand the community and are impartial," he said.

In addition, he noted that the prosecutor is someone who already battled and struggled to reach a place. "He knows what it costs immigrants to achieve something," he said.

The defender worked with prosecutor Montalbán on a case that led to the release of Marco Contreras.

"I helped that boy who was serving a life sentence to get the evidence that showed he didn't do that crime and we took him out of jail," he explained.

Prosecutor Montalbán revealed that he has had a lot of support from unions, Democrats and several groups.

His campaign is done in meetings with groups, social networks and plans to distribute flyers.

“My campaign is going very well, we are two competing. My opponent instead of competing, promoting his qualifications, tries to attack me, but the truth has never been disciplined for any failure. He accuses me of something that happened five years ago, but there was no violation of the law. It is a false accusation, ”he clarifies.

For the March 3 election, there are about 25 applicants campaigning for 12 judge positions in Los Angeles County.

In campaign for the 145th office of the California Supreme Court in Los Angeles, there are two candidates Adam Montalbán and former actor, lawyer and legal commentator Troy Slaten.

Of the 25 candidates for all positions, there are only two Latino candidates. One of them is Montalbán.

“We are 50% of the population. If I do not win, we will have one less Latino judge in Los Angeles, because the Latin judge Richard Romero who now occupies that position, is going to retire"He emphasized.

"We have to have a Latino to replace him," he urged. And he commented that it was Romero who supported him so he will seek to take his place.

"From February 22 to March 3 we can go out to vote. We have no excuses for not doing so, ”he said.

As of December 2018, a report from the courts indicates that the state has 1,743 judges appointed by the governors to the California Supreme Court, Courts of Appeals and Courts. Of that figure, 185 are Latino, 10.6%

Mika returns to the United States –

Video: They steal a woman with a gun in front of...

Improves communication between LAPD and the indigenous community