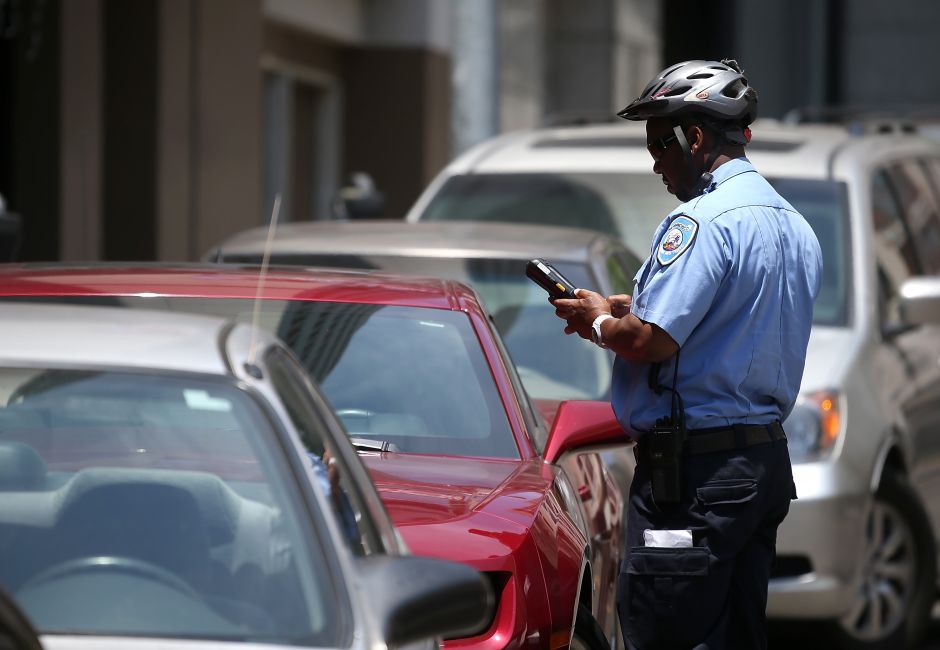 At a press conference aired Monday night, Los Angeles Mayor Eric Garcetti announced further action on the coronavirus health crisis. In his address, Garcetti reported on the suspension of fines on residential streets and the extensions of payments to existing fines.

The mayor acknowledged that there is an increase in cars parked on the streets due to the preventive isolation that citizens are carrying out, “More people in their homes means more cars parked on city streets. We want to make this easier for everyone, so we are making changes, "he said.

Regulatory parking fines in areas where street cleaning is scheduled weekly will be suspended for the next two weeks. Neither vehicles and / or trailers abandoned or parked in prohibited areas at night and during peak hours will be towed. In addition, no additional charges will be issued on unpaid fines and an immediate extension of the payment date will be made until June 1.

We are removing parking tickets on residential streets to help during these difficult times. It will still continue the restrictions on paid parking to help businesses and restaurants that depend on bringing and delivering food. pic.twitter.com/NU8PUe56sD

However, the mayor stressed that regulatory parking fines will only be issued for street cleaning in places where indigent people live since these areas must be properly cleaned. Fines will also continue in public parking lots paid for with parking meters. Garcetti added that these measures can be extended for longer.

California seeks to end the abuse of bonds for immigrants