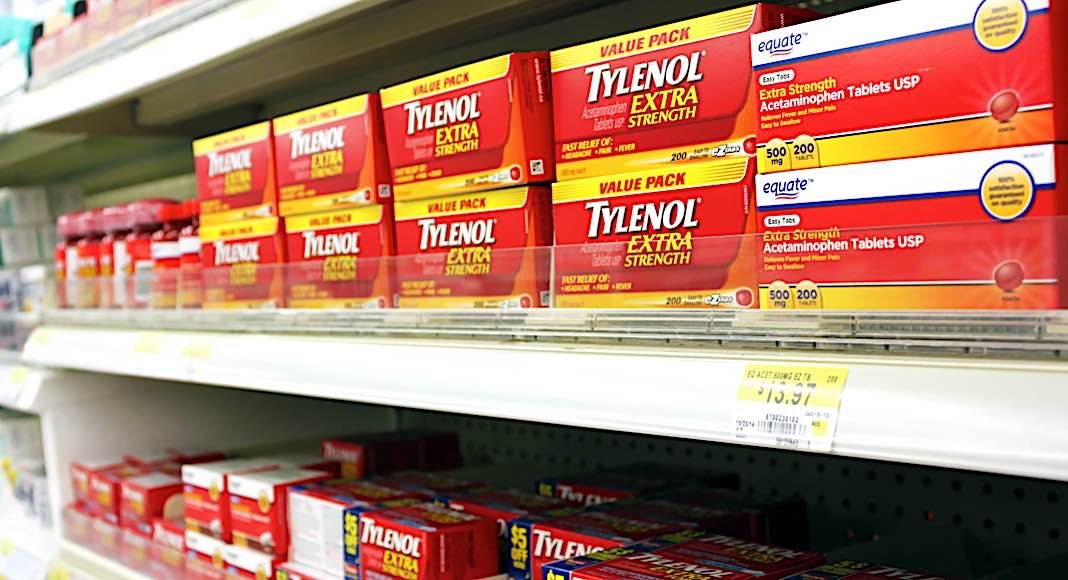 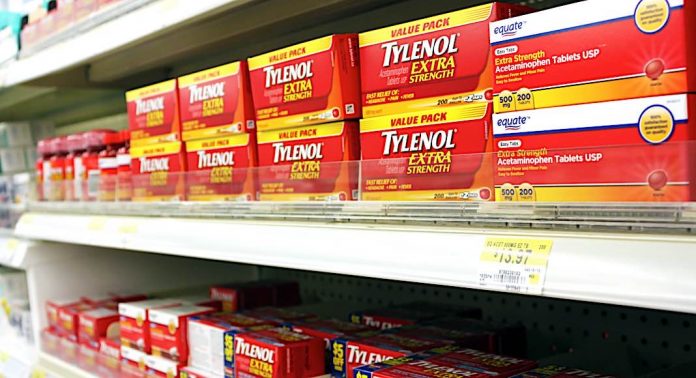 In France, the recommendation of the Minister of Health Olivier Véran to take paracetamol in case of fever, led to a rush on Doliprane (the trade name). In the United States, no equivalent warning, but the difference in the names of drugs between France and the US further increases the confusion. We help you find your way.

The French warning is based on several cases in France of young people with no pre-existing condition who were infected with the coronavirus and whose only common point was to have taken anti-inflammatory drugs (ibuprofen in particular) to treat fever . Non-steroidal anti-inflammatory drugs and corticosteroids are known to reduce the immune system, which could explain their harmful role in this area.

In the United States, this French warning was met with skepticism. “These are just anecdotes and fake news” For example, said Dr. Garret FitzGerald, pharmacologist at University of Pennsylvania to the New York Times. And if most specialists approve of the idea of ​​limiting the use of drugs to lower the fever – because they could in fact prolong the infection -, they believe that the warning concerns paracetamol as much as anti-inflammatory drugs . “It is best to avoid both types of painkillers ” says Dr. Myron M. Levine of the University of Maryland School of Medicine.

"The American reaction is probably also linked to the fact that advising people of paracetamol is not without risk, adds Isabelle Guglielmi, doctor of pharmacy and aromatherapist and founder of the AmérikSanté site. Even a limited overdose of paracetamol can cause significant liver damage in particular.

Likewise, you should also be careful with the third class of painkillers, aspirin. "We know that it can cause in some children with chickenpox or flu, what is called" Reye's syndrome ", which can seriously damage the liver or the brain", explains Isabelle Guglielmi. As many reasons to avoid self-medication, especially since the Covid-19 is new, no serious study has yet been able to establish a medical consensus on these questions.

Correspondence between French and American medicines

The Doliprane is, like the Dafalgan and theEfferalgan, a trade name for paracetamol. Unlike most of the other active ingredients, this one has a different name in the United States, it’s acetaminophen. It is mainly marketed under the brand Tylenol. But most pharmacy chains have their own brand. It is also found in combination with other principles in prescription-only pain relievers (such as Tramadol).

Ibuprofen referred to by the French Minister of Health is known in France either in generic form under this name, or under brand names, in particular Nurofen. In the United States, the active ingredient has the same name (ibuprofen). The brands known here are Advil and Motrim.

The Aspegic French (aspirin), which is therefore not recommended in the treatment of influenza, is known in the United States either under the brand Bayer mainly. Be careful, theExcedrin which contains aspirin, the mixture with paracetamol (and caffeine).

How can I buy land from the US government?

Nicolas Sarkozy at the Albertine bookstore in New York