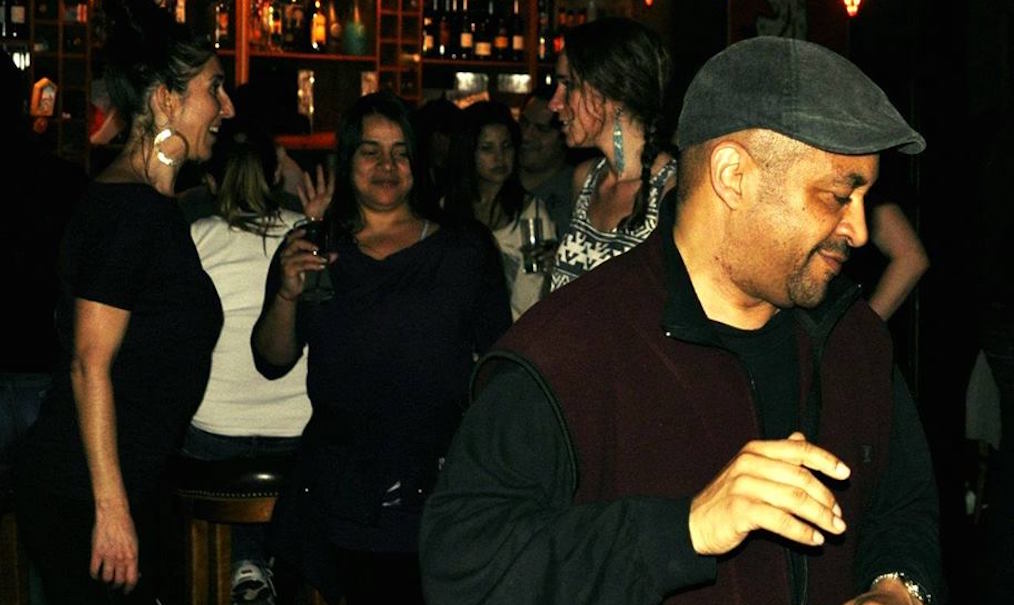 Relief for Marco Senghor. The Senegalese restaurateur, owner of Bissap Baobab and Little Baobab, escapes the prison. He received a one-year stay, in a judgment rendered in San Francisco, Thursday, August 22. He must also pay a fine of $ 1,000 and carry out one hundred hours of community service.

He was accused of lying on his immigration documents about a marriage made twenty years ago. "I am very happy with the verdict", He said at the exit of the court.

This verdict is perceived as lenient with respect to the prison sentence of ten years and the threat of expulsion from the territory that the restaurateur was incurring. He pleaded guilty in March and apologized to the federal authorities.

His arrest in 2018 caused a stir in the Francophone community. The descendant of Léopold Sédar Senghor is a popular figure in the Bay. Its Bissap Baobab restaurant, located at the time in Mission, was a gathering point for Francophones in San Francisco and lovers of African culture. According to a report from San Francisco Chronicle, Judge Orrick, charged with investigating the case, stated that he "did not have to order (a sentence of community service, ndr) given your history. But I'll do it in case someone looks (this case) in the future".

Postpartum depression, a topic that every woman should talk about

The colors are over: Metro transportation will be identified by letters