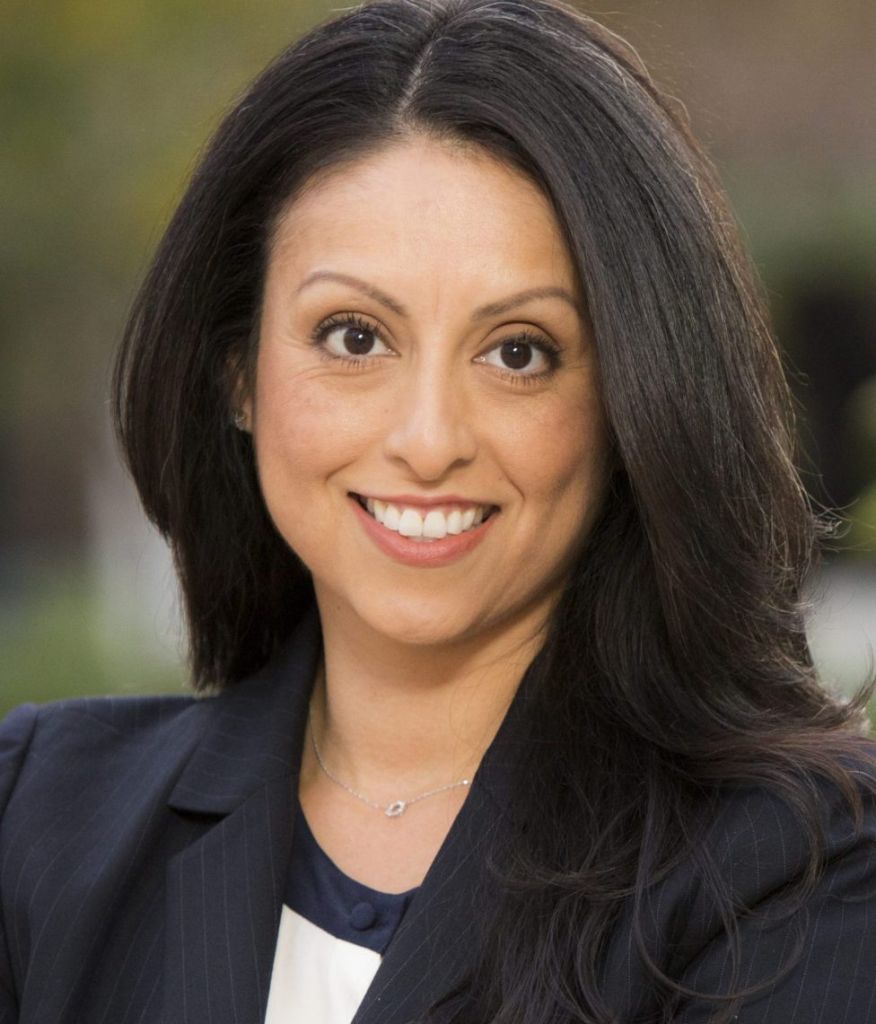 Daughter of migrants, the councilor of the San Fernando Valley, has changed 110 years of history

Nury Martinez makes history and becomes the first Latin president of the Council of L.A.

Photo:
Taken from the official page of the Councilor.

On Tuesday morning, the councilwoman was elected Nury Martinez as President of the Council from the city of The Angels, with what becomes the first latin woman in holding the position in 110 years that the council has of history.

Migrant daughter, Nury Martinez grew up in Pacoima and she was the first to graduate from college in her family. When he managed to be elected as a councilor from the northeast of Valley of San Fernando, in 2013, It was also the only woman in this governing body. Today, only two women They are members of the Council, but Martinez is the first Latina to become its president.

History has been made in Los Angeles ❤ Congratulations to @ CD6Nury, the first Latina to be President of the Los Angeles City Council! In a city that is almost 50% Latinx & where 51% of the population is women, this is important because representation matters! SO HAPPY! https://t.co/jewExp9AHH

From the history of the councilor highlights that helped increase the minimum wage in the city of Los Angeles at $ 15 dollars / hour. In addition, it has increased efforts to help women victims of prostitution, as well as to include the environmental issues in the city, with a focus on low-income communities.

In his district, he has promoted the creation of employment, housing and services, including the redesign of streets and avenues, such as Van nuys and Roscoe, to promote greater security. Martinez has also promoted initiatives to help the homeless, according to his office staff.

Who can get government services?