Home Latest News He falls in prison for defrauding the IRS with $ 2.1 million 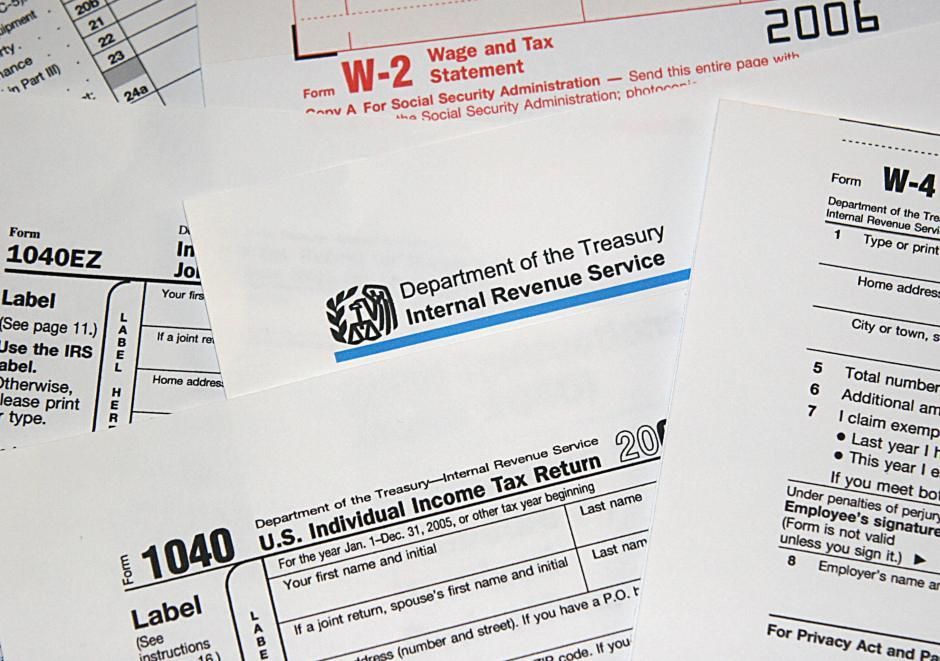 To obtain juicy returns for his clients, the defendant prepared false tax returns

By defraud to the Tax Collection Office (IRS), Dennis L. Reed IIfrom the county of Riverside, has been sentenced to 41 months in prison, according to the Attorney General’s office on Monday Nicola T. Hanna.

At least between 2014 and 2019, Reed set about preparing 384 false tax returns, for which he was arrested and convicted last September.

Reed, 31, helped hundreds of clients get juicy returns IRS, equivalent to more than $ 2.1 million, including tax returns by business that were actually fake or “Ghost business”. On other occasions, he invented that his clients had dependents, or that they were entitled to credits for paying their children's educational expenses.

Reed also filled out forms that did not correspond to businesses such as beauty salons or barbershops, even if their clients had not earned income for a year, so they didn't really need to fill out those forms.

Reed admitted that he charged his clients between $ 350 and $ 1,350 to prepare their taxes, but then asked them to sign themselves, to protect themselves before the authorities.

A concert in homage to Johnny Hallyday organized in Los Angeles