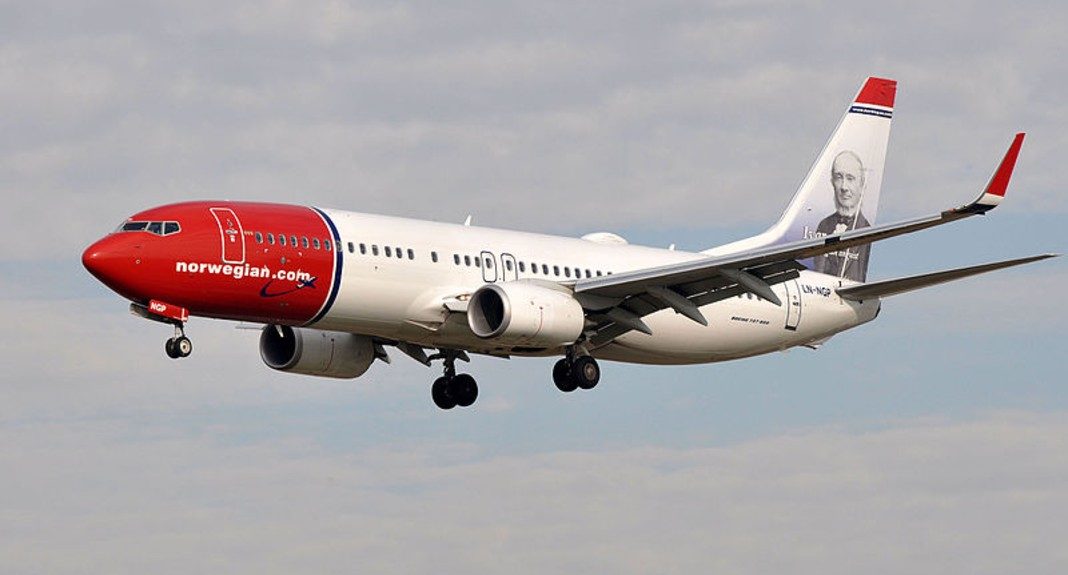 The seasonal Paris-Oakland flight by Norwegian Airlines will be transferred directly to San Francisco airport next fall.

In a statement, Norwegian says the traveler "anxious about its wallet can reach the city center in just 30 minutes by subway (BART) for a few dollars".

From October 28, 2019 to March 27, 2020, the low-cost flight specialist will continue to offer two flights a week between France and California, with new schedules. Departures from its base at Paris-CDG will be scheduled Monday at 3:20 pm (arriving at 17:40) and Friday at 9:20 (arriving at 11:40 am), the return flights leaving the San Francisco airport Wednesday and Sunday at 13:40 (arrival the next day at 9:20 am) ).

Norwegian had already moved to San Francisco the line connecting London-Gatwick to Oakland. The same change will be made at the end of October from Barcelona.

Angels take hundreds of pounds of trash off the beaches of...

5 good reasons to invest in Paris when you are an...

They investigate death of Hispanic who was beaten at music festival...

Does a Joe Biden presidency promise the warming of Franco-American relations?