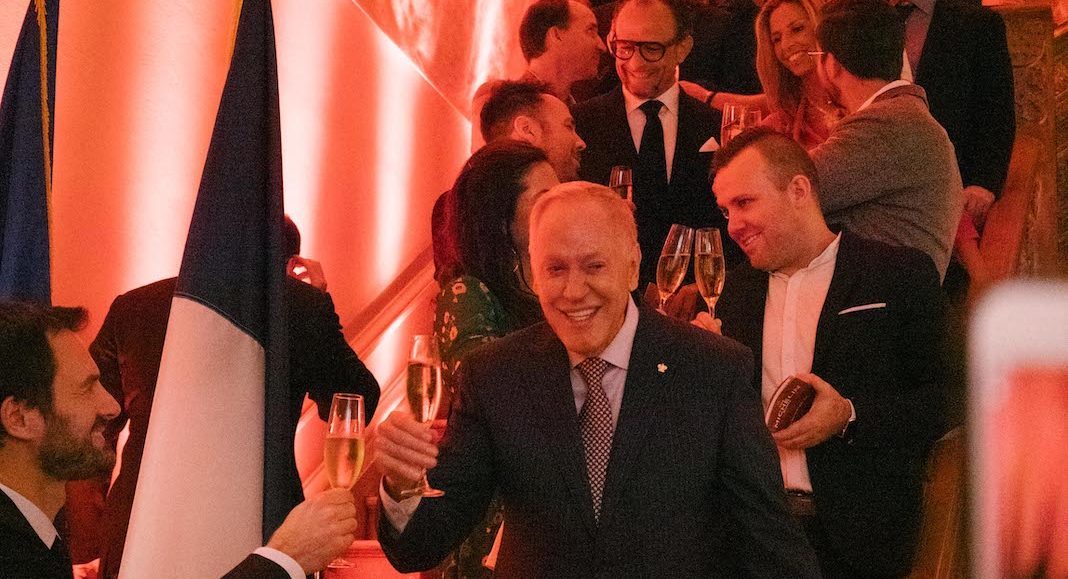 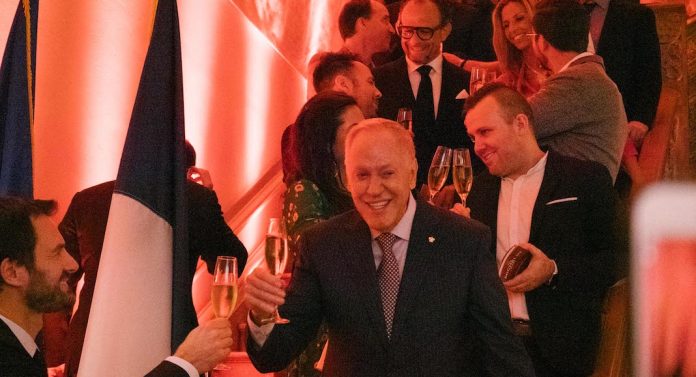 The Inn at Little Washington, represented by its very Francophile chef Patrick O'Connell, remains for the moment the only three stars of the region. While no French restaurant has made a name for itself in the starred list, a Foggy Bottom restaurant, the Blue Duck Tavern, has lost its star, a first for a restaurant in the capital.

This is the verdict of the Michelin 2020 guide for Washington. It was revealed on Tuesday October 1st at the home of the French ambassador of Kalorama Street, in the presence of stars and many guests.

For Bresca chef Ryan Ratino, who keeps a star, "it's an exceptional reward", Which he had already celebrated last year by hiring 13 people.

Around 7pm, the steward of the ambassador's house called everyone present to come to the lobby for the long-awaited moment. For the first time, Ambassador Philippe Etienne, who arrived in June, opened the ball of speeches by comparing the work of chief to that of diplomat. In English, he recalled that "food is a powerful weapon"And the saying that"the real way to touch a man's heart is through his stomach". Under the laughter of his audience, he immediately adds, "but clearly, the author of this sentence did not know the anatomy very welle ".

This is the third year that the Michelin guide has awarded its precious stars to American chefs in the ambassador's house. For this 2020 edition, the famous bibendum guide has invited guests to taste the recipes of one of its star chefs, Nicholas Stefanelli, with his Masseria restaurant honored in several salons.

Nicholas Stefanelli is proud of his star. "The culinary scene of DC has exploded in recent years", Says this chef from the capital. "And the guide is proof of that, it's fantastic!".

While these one-night visitors take their patience in the long line leading to the caviar bar, others admire the preparation of parmesan risotto by Masseria employees. The cooks apply to turn the risotto in a cavity to get out a delicious dish, distributed quickly to the mouths that salivate.

For star chef Ryan Ratino, this evening, which "Brings together all the best chefs of the city in this beautiful house"Gives a sense of"community". Between a glass of champagne and a spoon of caviar.

The Inn at Little Washington

At least 2 injured leave a car that was launched against...

In Harlem, a sporting visit for François Hollande