Home Latest News Latinos increase in the US, and with it heart disease 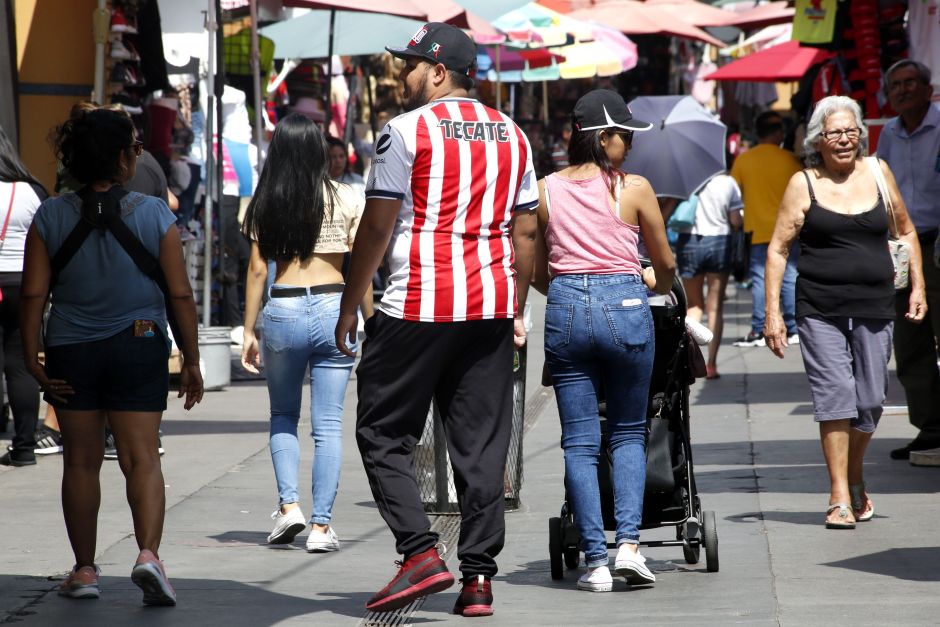 Specialist says there is a great need to reduce cardiovascular disease among the community.

The Hispanic population in the United States is increasing at a much faster rate than other ethnic groups. According to the 2010 census, Hispanics became the largest minority group in 191 metropolitan areas of 366 across the country.

But with this overgrowth, health problems also increase. Hispanics are more likely to die of cardiovascular disease, followed by cancer and accidents, said Dr. Mauricio G. Cohen, a cardiologist and professor at the Miller School of Medicine at the University of Miami.

"As the population grows, cardiovascular diseases take a central role in the care of Latinos," said the cardiologist.

The doctor, of Argentine origin, indicated that cardiovascular risk factors include hypertension, diabetes, hyperlipidemia and obesity.

The hypertension factor, for example, is classified into three parts: knowledge, treatment and control. While the knowledge is almost the same among non-Hispanic whites and African Americans, it is much lower among Hispanics.

Because of this lack of knowledge, Hispanics are less likely to receive treatment for hypertension with a reduction of about 10%, ”said Dr. Cohen, who has more than 20 years of experience in the field.

"And if they receive the treatment, they should make sure they are well controlled," the cardiologist added. "So, compared to non-Hispanic whites, Latinos have controlled blood pressure at 44.3% versus 56.4%."

Dr. Cohen said that these results in Hispanics reveal something he called the "Hispanic paradox" that shows that, although Latinos proved to have a lower socioeconomic profile and a cardiovascular risk profile, disease mortality was found Cardiovascular and overall mortality are lower in Hispanics than in non-Hispanic whites.

"So, the hypothesis that has been formulated for this, is that Hispanics return to their country of origin to die and, consequently, these are not captured in the national census data," explained the cardiologist.

There is also the hypothesis that Hispanic immigrants are more mobile and adventurous; since moving to the United States, they are healthier and less likely to get sick.

Another hypothesis is the lifestyle, since Hispanics tend to live more often with their families.

What to do before these revelations

Dr. Cohen said that it is proven that Latinos who do not have legal status in the country often lack medical insurance; therefore, they do not regularly visit their doctor.

"They are more likely to use the emergency room that ends up being much more expensive," said the doctor. "This is a very important factor when considering disease intervention and control."

On the other hand, Latinos who do have medical insurance tend to receive the same treatment as any other person with insurance.

The doctor explained that it has been discovered that he needs to adapt and develop culturally relevant strategies to involve Hispanics in the promotion of cardiovascular health.

They offer puppies for sale, and they scam people who want...

Reopening L.A: Some businesses and public spaces may reopen Friday with...

Andrés Guardado: LASD captain was reassigned for commenting that the young...

Los Angeles Sheriff: ´Public security… should be number one priority ’