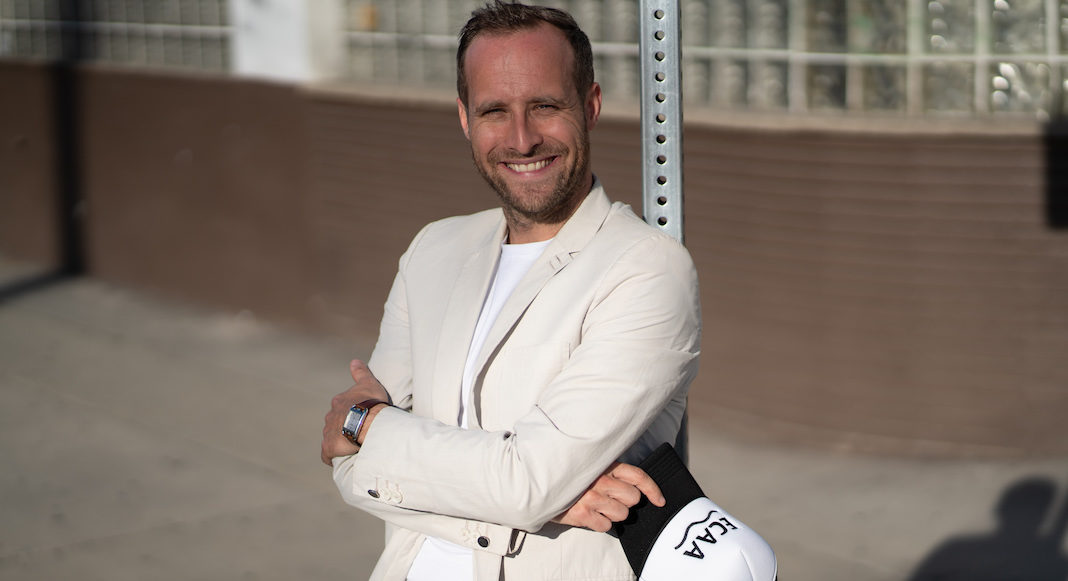 A free art school in France is rare. That such an institution opens its doors in the United States is a miracle. And yet, the Emile Cohl Art Academy (ECAA) will welcome its first students in September 2020 in Los Angeles. Registrations are open.

Behind this project, there is Guillaume Champavere, the former local manager of the FrenchFounders network of entrepreneurs, who has been hired by the Lyons school of graphic design and drawing to internationalize him. After several months of research, the returns are not good: "A friend told me that, given the local competition, my school would not stand out and that it would suffer from its youth on American territory"recalls the 36-year-old Franco-American, who has been studying the market for more than two years.

For him, the solution lies in the free establishment. "From my point of view French, education, justice and health should be free", he argues. A model "against a current" which seduces Philippe Rivière, the founder of the Lyons school. The management of the latter then invests $ 500,000 to finance the launch of the project.

But how to survive in a country where an art school costs between $ 40,000 and $ 50,000 a year? Two sources of revenue were then found by Guillaume Champavere: the donations (which will cover 50% of the needs) and the student registration fees ($ 199 per student, offered for the first year). Each year, forty students will be admitted from the estimated 4.000 candidates, or 0.8%. They will then be selected on their motivation and their talent, through several stages: the presentation of an anonymous portfolio of 15 drawings to evaluate talent and creativity; then the 500 people selected will have to answer 2 hours of tests of logic and personality, as well as hours of drawing test; Finally, the last hundred retained will have to send a motivational video

Side curriculum, the school has a program tested since its inception, 35 years ago. "We do not arrive with our French arrogance. With FrenchFounders, I saw that many French people only have two years "warns Guillaume Champavere, who adapted part of the curriculum in the United States. Students will take three years of English classes, taught by award-winning graphic designers and alumni of the school. "We go back to the fundamentals, the basics of the classic draftsman (with sculpture and painting) the first year to then go on the computer to discover Photoshop"explains the Franco-American who wants to combine the great specialization of Americans to generalist training in the French. By the end of the third year, students will be able to create an animated film from A to Z. "This meets the needs of recruiters met, who report a lack of quality and diversity. Here, it's very standardized Disney, ECAA brings something else. "

Before becoming its co-founder and president, Guillaume Champavere admits that he knew nothing about real estate, education or the animation sector. Holder of a Master in Art, the thirty-something has "bourlingué", creating and selling his company selling art objects in France, before managing Docantic (a service of documentation and identification of designers), and become responsible for FrenchFounders in Los Angeles. Interested by this new challenge, he left his post to start Cohl School. "When my children ask me what I did on my level to change the world, I could tell them about this free school"he rejoices. And if the concept seduces in the city of angels, it aspires to develop subsidiaries in other countries.

From the street to the studio! L.A. subway singer receive an...