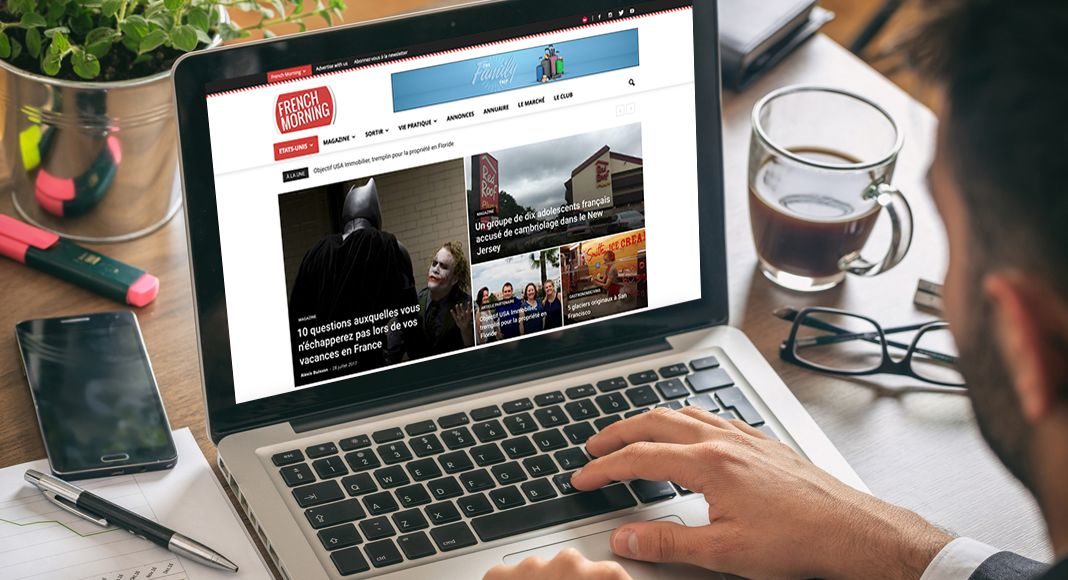 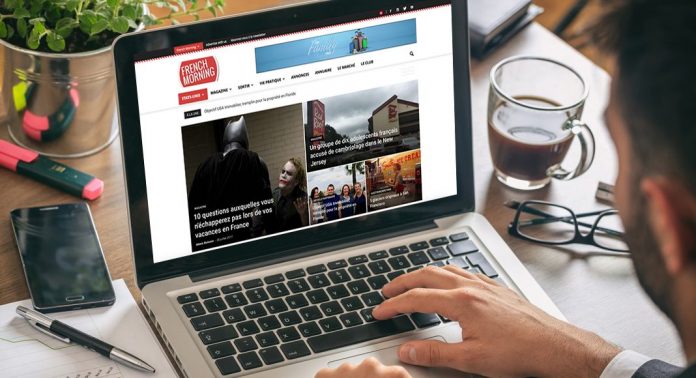 Once again, the reading community of French Morning has been at the rendezvous. Our last fundraising campaign, in "Equity crowdfunding" allowed 125 shareholders to join us.

In total, we raised nearly $ 100,000, twice the minimum needed to confirm the campaign. The average investment is $ 750, but the contributions are very varied: from $ 105 – the required minimum – to $ 25,000. The entire team of French Morning Media Group sends a big thank you to everyone.

Our initial goal was $ 200,000. We will continue the effort, outside crowdfunding, with "business angels", while starting to prepare our launch in Asia, goal of this campaign. From this point of view, events in Hong Kong require us to revise the initial plans, but we are still aiming for a first opening on the Asian continent during the year 2020, while continuing to develop the Montreal and London editions. , launched following the previous crowdfunding operation, two years ago.

[Replay] Living expatriation as a couple

Latino students prepare to fight pollution in the oceans, ports and...

VIDEO: LAPD officer was beaten in the middle of the station...