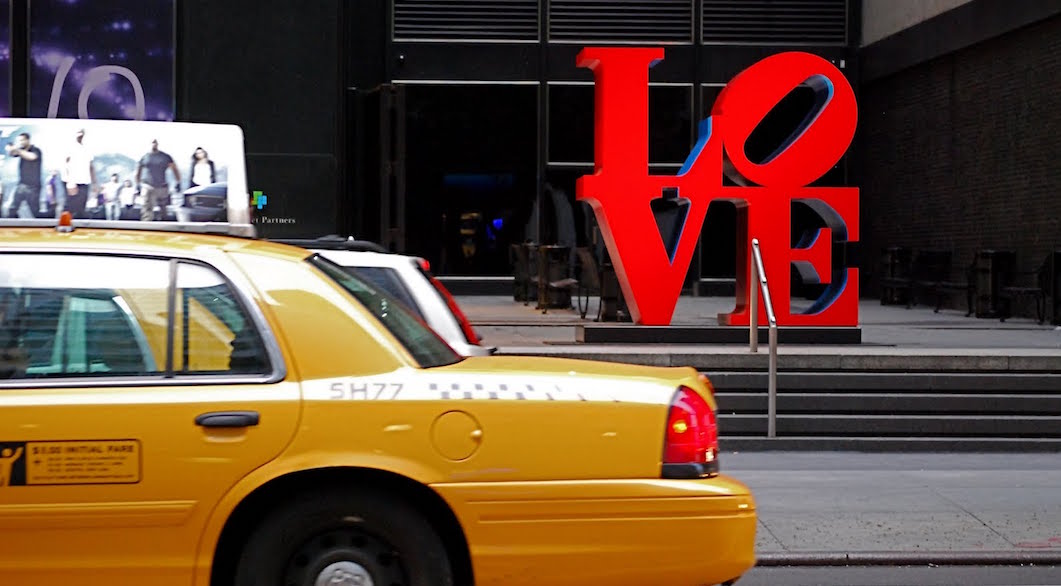 Cécile was an intern in the bank, he (we'll call him Rick) worked in a restaurant in New York. He met at a party at his workplace. "It immediately pleased me, remembers the 26-year-old Frenchwoman. He had conversation and humor, he seemed serious …"He takes his number, she does the same. Cecile and her crush agree to meet a few days later.

A business that rolls? Which flows rather. Very quickly, the young woman realizes that something is wrong. "We tried to see each other several times, but he often canceled at the last minute saying he had work"She explains. Annoyed by the situation, she is however understanding. Rick was a waiter and took all the odd jobs he could find for "pay the rent". One day, he offers to meet for lunch. "He told me he would think about a nice place not far from my job". She accepts, but wonders what he can find: she works in Midtown East, an office district where you often take takeaway.

On D-Day, she meets Rick again. First bad surprise: "he had no place in mind. " After several minutes wandering in this noisy neighborhood and its avenues full of buses, taxis and trucks, he proposes to go to a deli with a buffet, where everyone pays for their food by weight. Cecile knows the place well. She goes there regularly for her lunch break. She reluctantly agrees, but she also does not have much time. "The situation had become weird …".

A few minutes later, here it is in "date" in a crowded and noisy deli, with a tray in the hands … She took a salad, him chicken and soup. They are about to pay. "I thought, it's really the strangest date of my life".

The coup de grace arrives a few seconds later when she realizes that Rick does not intend to pay. When he goes to checkout, he does not react. "It was as if he expected me to pay his share! " "Together or separate?"asked the cashier. Rick admits to Cecile that he does not have enough money to pay the bill. She ends up inviting him. "We asked ourselves, we made the conversation. I knew we would not see each other again".

Indeed, they never saw each other again. He disappeared into the wild after this "date". Not an SMS or call, nothing. "It was so strange. It's as if I had a different person in front of me that day. He had nothing to do with the person I met at the restaurant". To this day, she still does not understand why Rick was the shadow of himself in this noisy midtown deli.

Fortunately for Cecile, she has not made any "date" deli thereafter. Since this episode, she admits to being much more on her guard. "Someone may look good in his pumps at first sight, but you never know what's going on in his life", She summarizes.

Latinos are disappointed that Bernie Sanders is leaving the presidential race

Huttopia, French in the "glamping" in the United States

IFAP is having a picnic back in Miami