Home News & Politics Why are power lines still not buried in California? 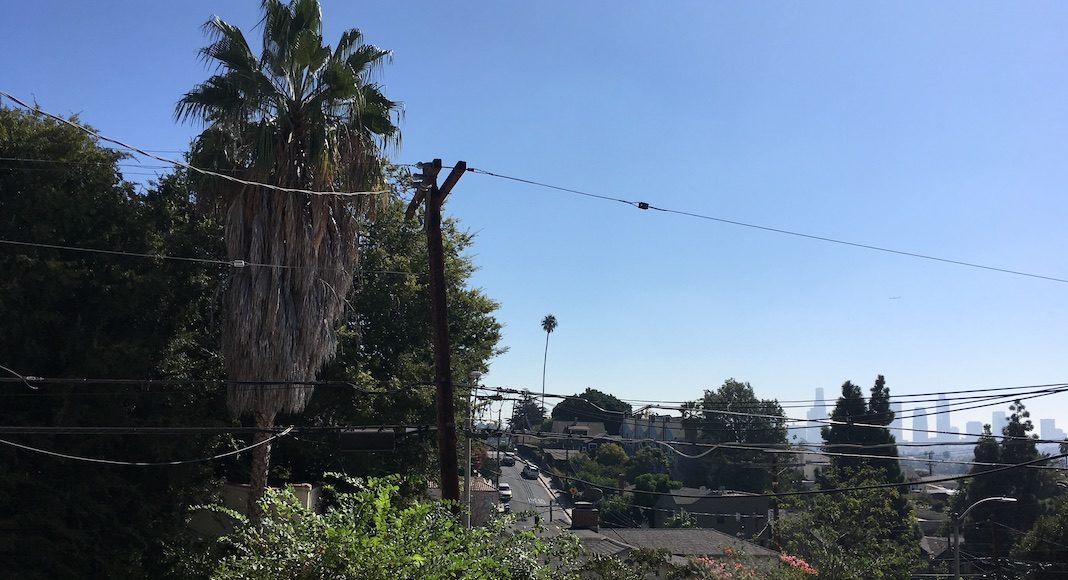 Total black. By Tuesday, October 8, the current has been cut in hundreds of thousands of homes in Northern California. Preventative shutdowns due to forest fires by private operator Pacific Gas & Electric (PG & E), which supplies electricity to 5.4 million Golden State customers.

As expected, this has led to a wave of criticism. California Governor Gavin Newsom insists, in particular, that these measures do not become "The new norm", criticizing the operator for not having invested in the modernization of its network.

Why not have buried the power lines (especially those subject to fire)? "It's the most logical and safest answer", according to an editorial Slate. Indeed, PG & E will do it in the city of Paradise, devastated by a fire in 2018.

Some advance the fear of the Big One, the famous earthquake that would destroy part of California. Only nay. The main reason is its cost. As the PG & E noted on its website, the installation of underground power lines costs at least $ 3 million per mile (versus $ 800,000 per mile for airlines). And a report from the Edison Electric Institute, entitled "Out of Sight, Out of Mind, An Updated Study on the Undergrounding of Overhead Power Lines", goes further, evoking $ 5 million per mile in urban areas. The necessary works are expensive: dig trenches, repave the roads, take into account the environmental risks in the installation …

California electric companies can not finance such investments. Even less PG & E who filed for bankruptcy in January, his equipment being accused of being responsible for the fire called "Camp Fire", recalls the New York Times. Only solution: involve the taxpayer. The California Public Utilities Commission (CPUC) estimates that residents of a neighborhood who want underground power lines get their hands on the pocket themselves, for the most part. But this program does not give priority to lines located in areas of high fire risk, which want to change residents of Malibu and Rancho Palo Verde, reports The Desert Sun.

"Environmental concerns would also be high if thousands of kilometers of trenches were dug into forests or rural areas", explained Severin Borenstein, an economist expert in energy policy at Desert Sun. For him, the burial of the lines could have negative points: the animals can chew the lines and the lightning can short-circuit the connections to the ground. An explanation that PG & E believes that "The underground lines are not sheltered from the weather and are vulnerable to lightning, floods, earthquakes and damage caused by earthworks". Not considering "Underground repairs take longer". The company therefore prefers to bet on preventative power outages.

Home school: find the first episode of The FM Band

The hospital ship USNS Mercy arrived at the port of Los...