Home Latest News Hispanic boy dies after being hit on the way to school in... 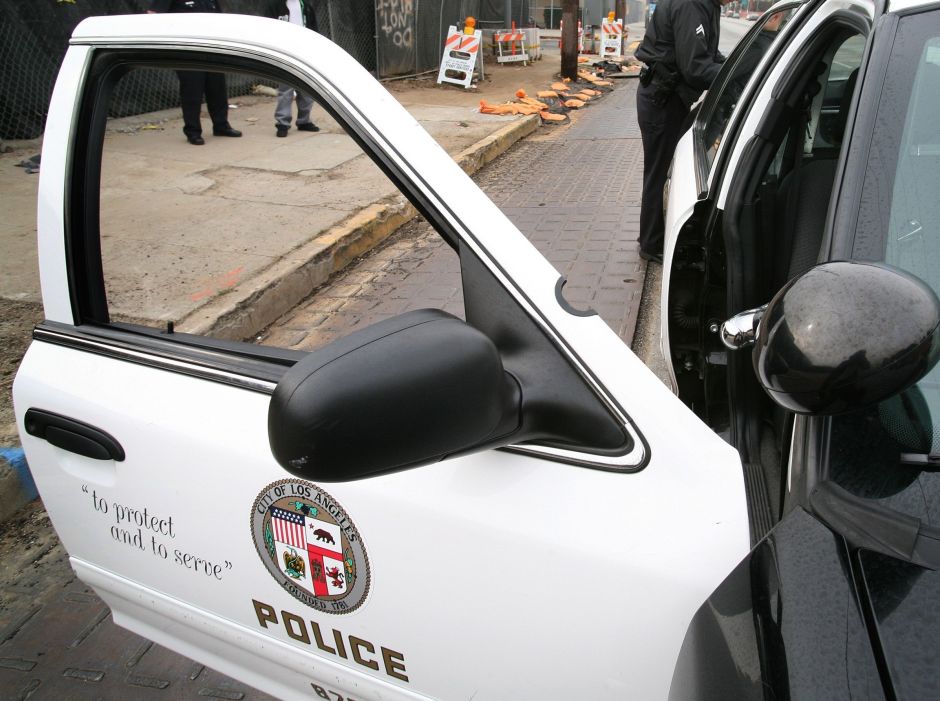 A 12-year-old boy died Tuesday after being hit when he was on his way to a high school in the southern Los Angeles.

The incident happened at 7:30 a.m. when the driver made a left turn at the intersection of Woodlawn Avenue and Martin Luther King Jr. Boulevard.

According to the LA Times, the 43-year-old woman who stayed on the scene had just left her daughter at school. The detective Moses Castillo He said they both had a green light when the incident occurred.

The driver said she was not distracted by her phone, although the device was confiscated by the authorities. There is no evidence of alcohol or drug use.

Related: LAPD asks for help locating a suspect in murdering a Hispanic in Westlake

The minor was pronounced dead at the scene despite the efforts of paramedics. The boy was a charter high school student Mood South Los Angeles. I was going to turn 13 in May.

Robin Le Mesurier: "My relationship with Johnny has lasted longer than...

50% control of the Bobcat fire in East Los Angeles