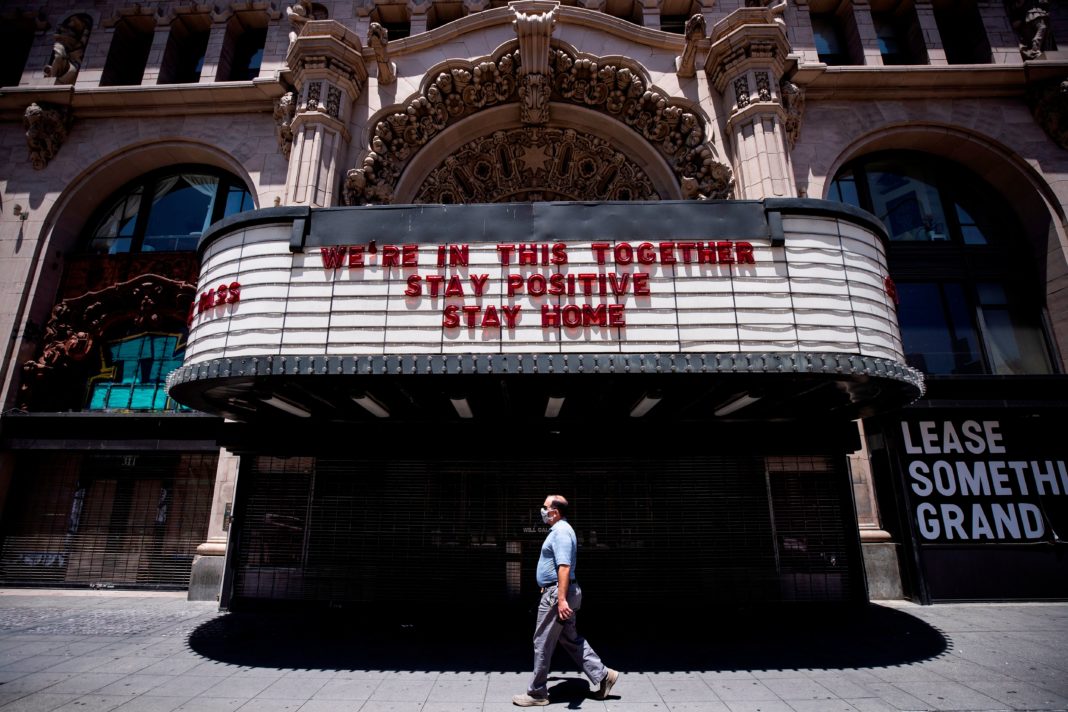 The county had announced it was awaiting state confirmation to move quickly toward phase 3 of reopening. 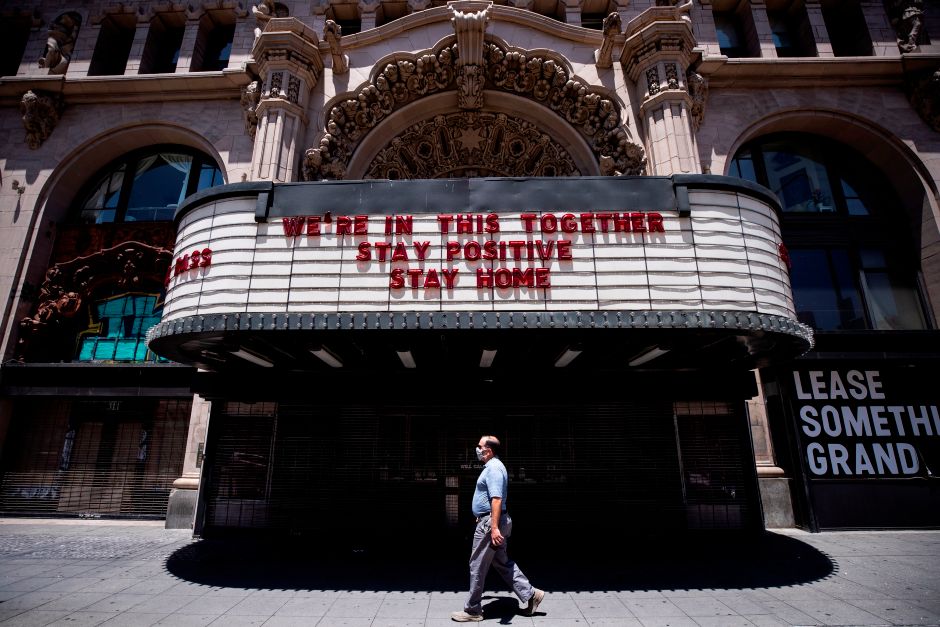 The California Governor has given the green light to Los Angeles County to further open the economy.

Even though that him los angeles county has almost half the cases of coronavirus from across the state, the governor, Gavin newsomhas approved that I know open beauty salons, barbershops and restaurants are allowed to receive diners on their premises.

The County's Battered Economy began to revive rapidly this week by allowing the restart of various economic activities such as shopping malls, the opening of stores, religious temples, and now, the commercial sectors that require direct contact between people.

Related: This will be the return to schools in Los Angeles

Statements issued by the Supervisor Kathryn BargerThey claim that the county is ready to move on. "Regional data shows that the curve has flattened, indicating that we are ready to move on to the recovery phase", he claimed.

REOPENING MILESTONE: We received state approval to immediately allow for the safe reopening of in-person dining, hair salons, and barber shops! (one) pic.twitter.com/hGjqN7z1qL

However, L.A. County is the epicenter of the virus in the accumulating state nearly 50,000 cases and 2,000 deaths from the disease.

With the approval, the state's most populous county now joins San Diego, Orange, Riverside, Ventura, and San Bernardino counties, which would have already received state approval.

To achieve this, the local authorities would have demonstrated to the state the high capacity to carry out virus detection tests, to respond appropriately to a possible rise in hospital demand, in addition to having the ability to track direct contacts of infected people.

To continue reading: California crosses the threshold of 100,000 infected

Thousands of people march to end intoxicated and distracted drivers

Accused of murder of mother of 2-year-old girl who died after...