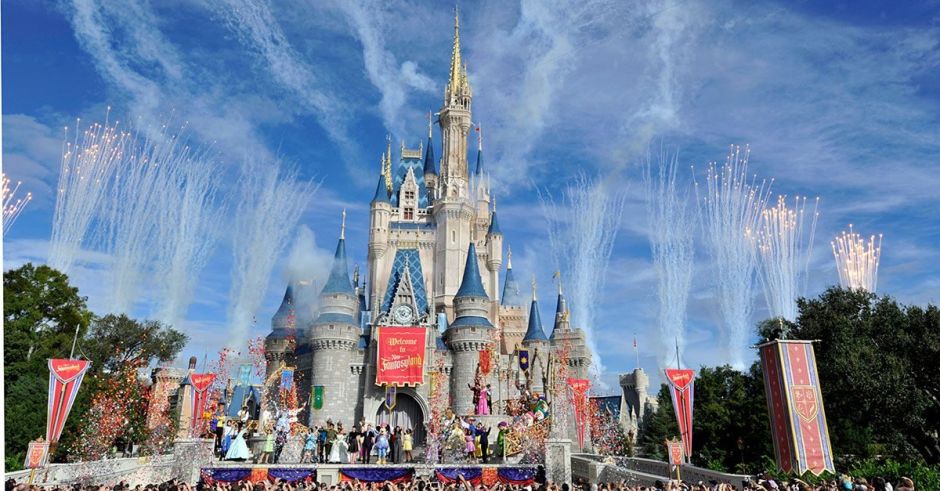 Disneyland is about to open its new and expected 'Star Wars: Rise of the Resistance' attraction

Disneyland offers special discounts from January to May 2020 for those who live in Southern California.

Disneyland offers to everybody that live in the southern California the opportunity to buy discounted passes by 2020, as announced on Tuesday. This opportunity is also for those who live in the north of Baja California, Mexico.

As in previous years, the opportunity is for those who buy passes that serve multiple days. On this occasion, those who buy 3 day tickets, will pay $ 199 dollars, that is, $ 67 per day.

The announcement was released just now that fans are waiting for the inauguration of the new attraction “Star Wars: Rise of the Resistance”, which will open on January 17.

A Hispanic stole more than 12 cars between March and June...

[Webinaire] Investing in real estate in 2021: which strategy to adopt...