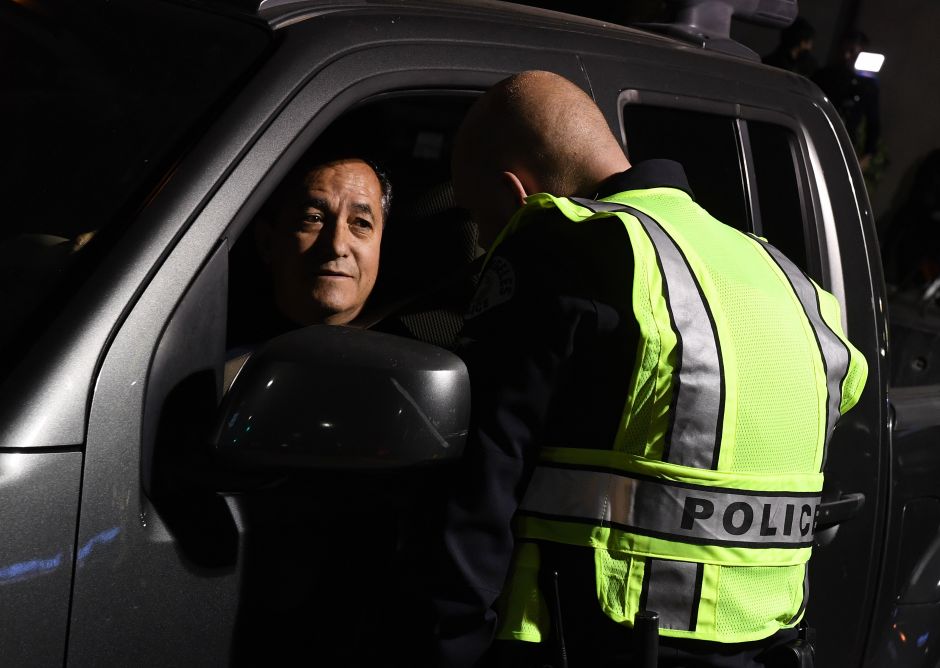 A Police Officer questions a driver at a DUI checkpoint.

The Los Angeles Police Department (LAPD) reported that it will be conducting a intense patrolling and will install checkpoints to identify drivers under the influence of alcohol or drugs in certain city neighborhoods.

From this Wednesday until next Sunday, the LAPD will carry out the operation in neighborhoods with the highest number of crashes and arrests for DUI.

According to information from the Police, in 2019 they investigated 1,728 crashes caused by driving under the influence of alcohol and / or drugs, killing 17 people and seriously injuring 65 others.

Hurricane Sally: Millions at Risk from “Historic” Flooding in the Southern US

The bipartisan $ 1.5 billion plan that integrates $ 1,200 aid to undocumented couples

Although you do not believe it! Los Angeles Airport is the...

Take the opportunity to finally get into this dream hobby? They...

The fun challenge that the Getty Museum made to Angelenos on...