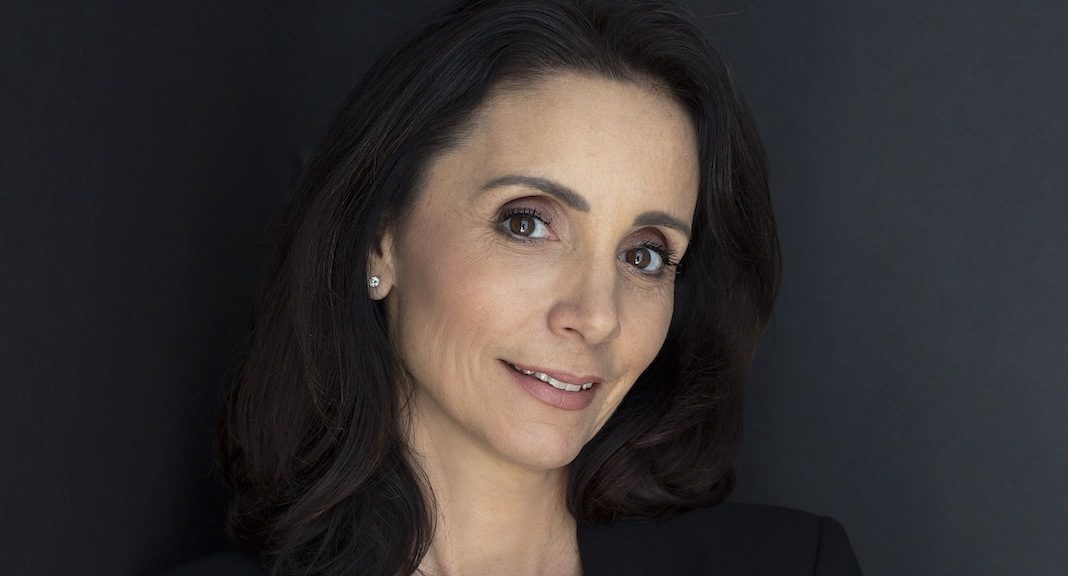 FrenchFounders adds a new stage to its rocket. The club of French-speaking entrepreneurs, which already had an “investors club” to organize fundraising for startups from business angels, decided to go further in the United States. He has just launched a seed and pre-seed investment fund, which is simply called The Fund.

To meet this challenge, French Founders called on Géraldine Le Meur, the Franco-American serial tech entrepreneur who co-founded the technological conference Le Web et The Refiners, an acceleration program for foreign start-ups, in San Francisco. ” I was one of the first members of French Founders, I found the idea very relevant in a country where communities matter so much “. Géraldine Le Meur has just been appointed partner and is joining the board of French Founders, in which she has invested directly. And after spending 15 years on the West Coast, she’s about to move to New York.

For this first fund, French Founders chose a flexible structure: a “rolling fund” into which investors can enter every quarter, for a minimum period of 1 year. “ This fund will notably be the collective arm of the Investors Club but it also offers the possibility for members of French Founders to become LPs. », Explains Géraldine Le Meur. The Fund has a target of $ 10 million for its first year, and will operate only as a co-investment, but has no sector specialty. However, ” we are not in the test, we are going to finance startups that already have a ‘go-to market’, and several clients “.

French Founders promises a fund in the spirit of the community, which will display commissions much lower than the traditional 2% management fees and 20% carried interests (charges on the capital gain on the sale of the investment) , also to optimize returns on investment. And above all, it will bring into play the “network” effect of this community of more than 4,000 directors and founders, for the benefit of its participations. It will therefore offer support programs to these startups, tailor-made services such as B-to-B introductions or recruitment assistance. ” Entrepreneurs need to save time and make the right choices for their growth in a new market “. French Founders has already obtained “soft commitments” from business angels and members of the network, and will be operational from the beginning of 2021.

What do I need to know before moving to Denver?

How do I keep my house cool without AC?

What are the pitfalls of owning a second home?

Ian Calderón will not seek re-election in the Assembly of California,...