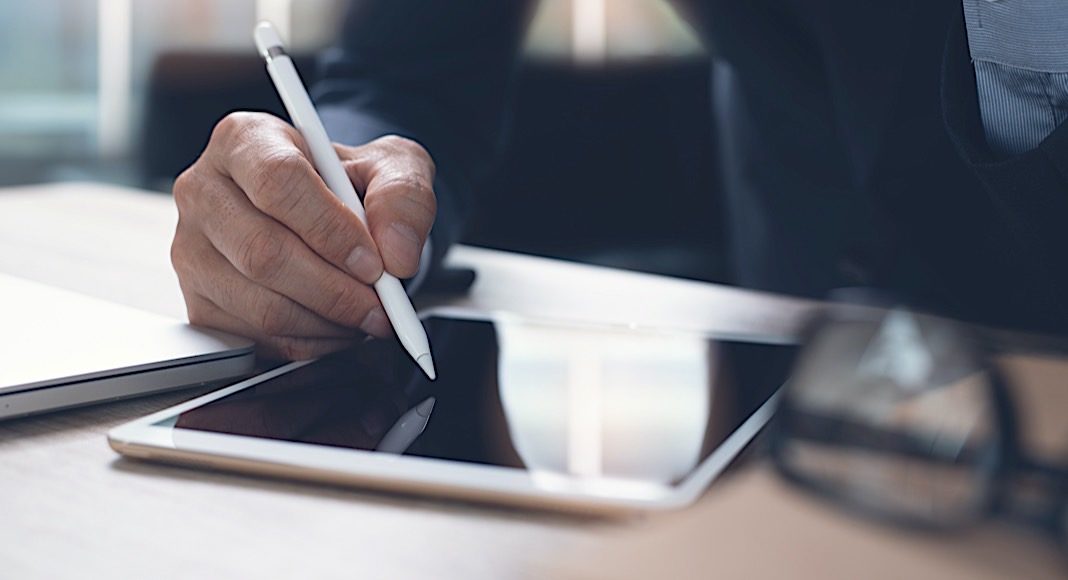 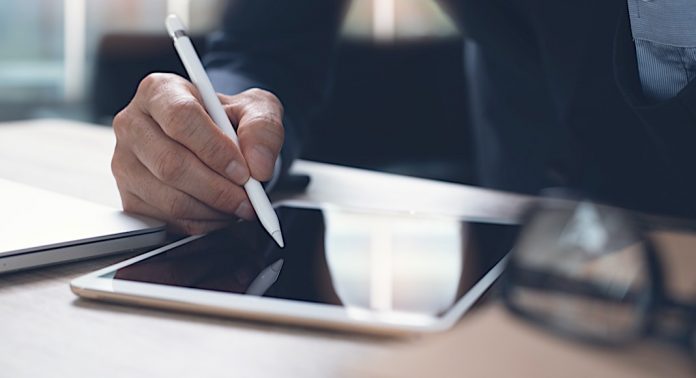 ” We no longer expected him. We are both relieved and enthusiastic! The notary Patrice Bonduelle does not hide his satisfaction at the release of the decree of November 20 on the remote notarized power of attorney. This text is simple: ” the acting notary can establish a power of attorney in electronic format, when one or more parties to this deed are not present before him “. But it has been filling a legal void in particular for French expatriates in the United States for almost two years.

Because since January 1, 2019, French consulates in the United States no longer have notarial competence, and can no longer receive notarial acts such as marriage certificates or donations, which clearly complicated the situation for French citizens on the territory. The only solutions: go to Quebec or one of the three states which have French law notaries (Florida, Louisiana, Alabama), or even go through an American lawyer familiar with the French system and who explains the act to his client. ” These solutions were not ideal, we needed a sustainable system », Judge François Burneau of the GMH Notaries office.

It was the pandemic that came to the aid of the notaries. During confinement in France, a decree allowed notaries to organize remote appearances, but ended last August. This new text therefore offers a long-term solution, but is limited to proxies. The subject is still debated within the community of notaries because some consider that it is essential to have your client face-to-face to explain the act and obtain free consent. The digital procedure is rather light, it takes 15 to 20 minutes for people initiated to the technology. But according to the notaries, it will be more difficult to use it for generations not used to using the Internet on a daily basis.

10 French drugs and their equivalents in the United States

The Dreamers stay in limbo again, why?