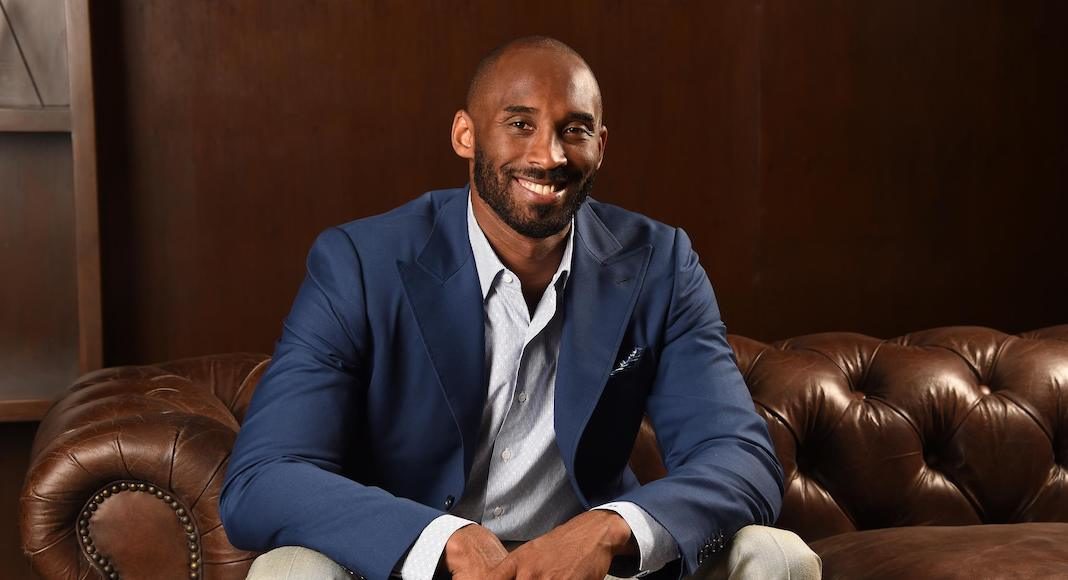 Kobe Bryant is dead and the news is still hard to swallow. The basketball star and his daughter Gianna were killed in a helicopter accident northwest of Los Angeles on Sunday, alongside 7 other victims.

His death caused many French athletes to react, starting with those who rubbed shoulders with him in the NBA. For Tony Parker, the former glory of the now retired San Antonio Spurs, Kobe Bryant was “A true legend and a friend”. The 37-year-old Frenchman explains on Instagram that he "the Broken Heart", and send his “Thoughts and prayers to his wife and children”.

Still on Instagram, Frank Ntilikina chose to address him directly with his words: "I was lucky to meet you once, and I will never forget this day and your advice." For the current New York Knicks player, Kobe Bryant was much more than a basketball player. He liked to watch it “On and off the field”, because he was "So dedicated to everything he loved in life: his family, his sport".

Shocked, the French hub of Utah Jazz Rudy Gobert reacted for the first time on Twitter: “It can't be true”. He then posted a second message. "Enjoy every day, we are always concerned about things that are not really important. Life is precious and you don't know when it can end ”.

A big football fan, Kobe Bryant has made several trips to Paris to the PSG training center and to matches. He had met on this occasion Kylian Mbappé on October 20, 2017. The 20-year-old French player published the photo of their meeting in black and white on his Instagram and Twitter accounts accompanied by the message “Rest in peace legend”.

Paul Pogba has also done in sobriety with by posting a photo of Kobe Bryant on Instagram with the mention “1978-2020” and the message: "Heroes come and go, legends stay forever".

Thierry Henry has met the former glory of the Los Angeles Lakers on several occasions in recent years. He admits on Instagram that he was “Literally devastated to hear the news”. “My thoughts and prayers are with his family and that of the other victims”, then added the Montreal Impact coach to MLS.

Known for his character and hard work, Kobe Bryant has influenced athletes beyond basketball and football. Judo champion Teddy Riner also seemed shocked yesterday, posting this message on Twitter: "Always hard to believe". Mathieu Bastareaud, former captain of the French Rugby Team and now a player in New York, also published a black and white photo of Kobe Bryant with the message: "rest in peace".

5 French movies to watch on US Netflix right now

George Gascón: ‘Don't support me for being Latino but for what...