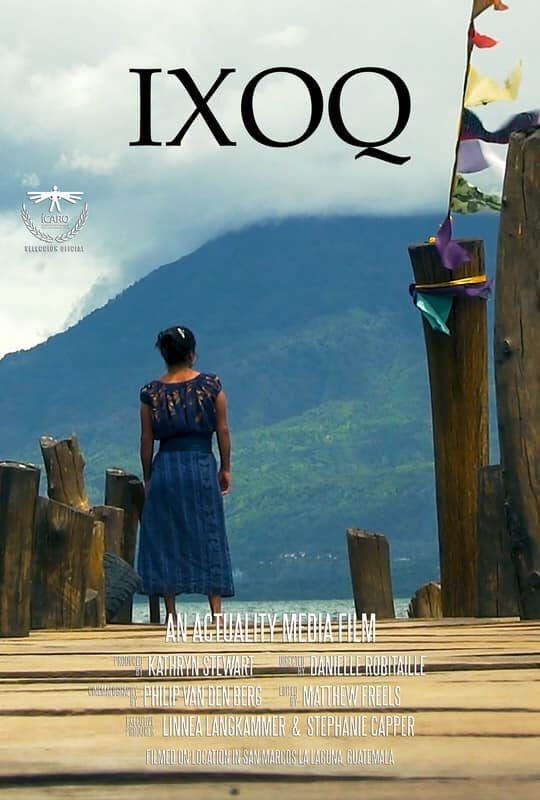 This weekend will be presented for the fifth consecutive year the International Festival of Central American Cinema in Los Angeles, with the aim of showing a little of the talent and realities that are currently living south of the southern border of Mexico.

Byron Brizuela, director of the festival, explained to La Opinión that the event that begins Friday at La Plaza de la Raza, is for all Angels who want to know a little of the challenges, dreams and conflicts in Central America, but told through of the talent and professionalism of the artists that live in the region.

"I think it is a great opportunity to know the realities of our countries," said the director. "In some cases, the issues do not change much because there are realities that we continue to suffer – poverty, gangs, migration – but the perspective of the problems, the approach, the way they are treated is different."

Brizuela said that in addition to the social issues that are traditionally played in the short films, there are also issues about the ecology, indigenous traditions and historical situations of some of the participating countries.

The three-day festival that begins on December 6 will feature 20 short films, documentaries and movies that the Angels can enjoy completely free, as well as knowing and expanding their knowledge about different peoples, their different languages, their accent, their traditions, etc. .

Films from Belize, Panama, Honduras, El Salvador, Guatemala, Puerto Rico, Cuba and Mexico will participate in the festival. The opening will be Friday at 8 p.m. where you can enjoy at least five short films and then talk with the directors, producers and actors of the films.

"The important thing is that there are these types of spaces for the Latino community to unite and collaborate together, while keeping us open to new possibilities," said Brizuela, who added that, in addition, these types of events serve as inspirations for new generations in Los Angeles where they will be able to see that it is possible, and it is worth considering actor careers or other areas related to the arts.

The event will also involve actors Danny Trejo, Liliana Arriaga, aka the chupitos, and actress Olga Aguilera, who will be the master of ceremonies.

The International Festival of Central American Cinema has been presented five times in Los Angeles and this time Mexico and Cuba are the invited countries with their respective films: Bibi, and This is your Cuba.

Considering the level of audience they have had in past festivals, it is expected that about one thousand or one thousand five hundred people will participate in the three days of the festival. Tickets are free, but must be registered at filmfreeway.com/CentralAmericanInternationalFilmFestival

They rescue 21 dogs that were so badly nourished … they...

My life before homelessness: From marathon runner to live on the...

Mother separated from her children for more than 12 years, asks...

Back to France: 19 questions you are asking yourself and their...