Home Latest News They perform a mourning ceremony in honor of 1460 homeless people in... 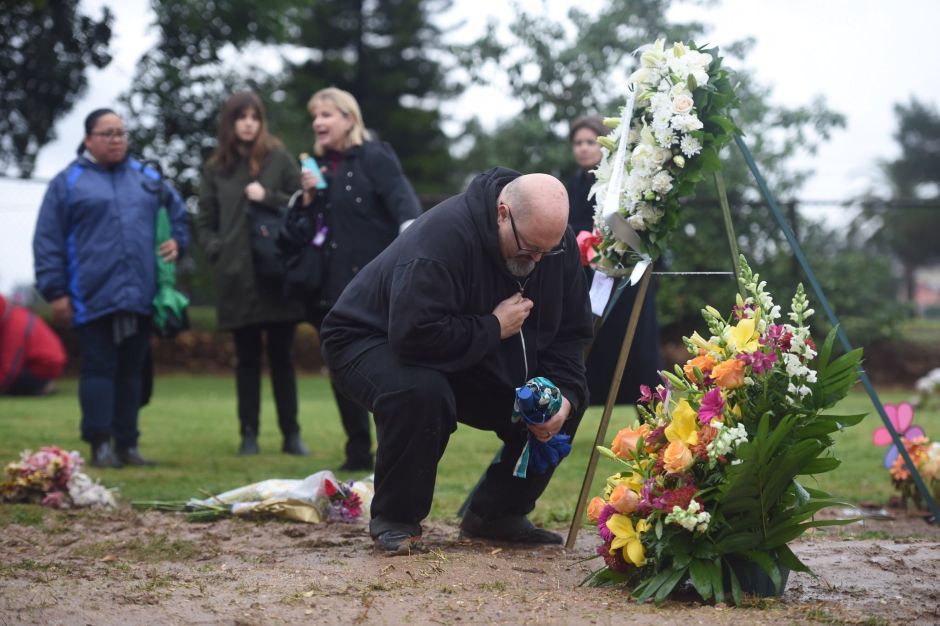 The burial occurred in the County Cemetery, and gathered representatives of different beliefs

The rain did not prevent the interreligious ceremony in honor of people whose remains were not claimed in 2016.

The morning of this Wednesday was held on burial from 1460 people who died in him Los Angeles County homeless or without family during the year 2016. In the act, performed in the Cemetery from the county, local leaders were present who made a interfaith ceremony and in multiple languages, as reported by the authorities.

Every year since 1896, he Los Angeles County carries out a burial and one ceremony In honor to the bodies that were never claimed. The Board of Supervisors County directs this burial ceremony. A few days before, the ashes are deposited in a unique grave with the sign indicating the year of cremation; In this case, 2016.

The authorities grant a three year period to give opportunity to possible relatives or acquaintances of claim the remains. This explains the temporary lag between cremation and the burial ceremony.

On this occasion, leaders of the Christian, Jewish, Muslim, Buddhist and Native American traditions were summoned. The ceremony was conducted in English, Spanish, Portuguese-Kaddish and Filipino.

3 houses that could be yours in the Westchester

The revision of the duration of E visas is postponed